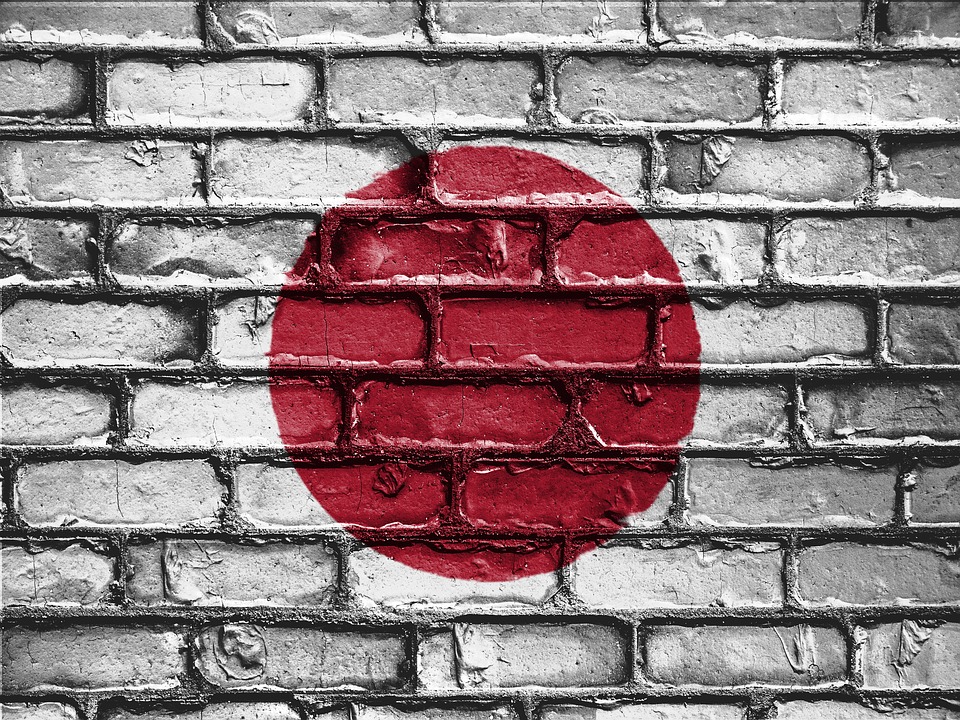 Flag of Japan (photo credit: David Peteron/pixabay)
A bill to amend the national referendum law on revision of the Constitution is likely to be passed by the Diet before the end of the current session, set to run through mid-June, as the pro-revision ruling party agreed Thursday to accept a request from the opposition to adjust it. The debate over the bill, which will facilitate voting in a referendum on revision of the top law by setting conditions similar to those of national elections, had been stalled for around three years, with the main opposition party calling for restrictions on campaign advertising and finance. Japan's pacifist Constitution, which took effect in 1947, has never been amended. Any proposed revision needs to be approved by a two-thirds majority in both Diet chambers before the proposal can be put to a national referendum.
Read the full article here: Japan Times