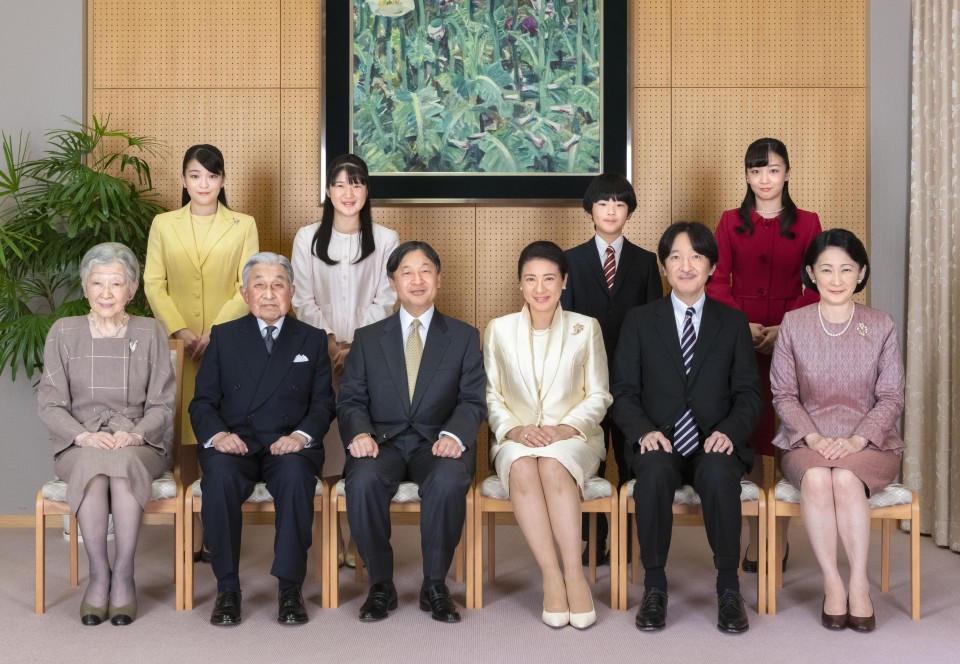 Japan's imperial family (photo credit: Imperial Household Agency)
A panel of experts studying the issue of allowing female members of Japan's imperial family to retain their status after marrying commoners is considering not granting such status to their husbands and children, government sources say. [...] The panel said in an interim report last month that its members agreed on maintaining the current order of succession. It also said the results of the debate will be organized into two key points -- changing the current rule that forces female members who marry commoners to abandon their imperial status and enabling the adoption of male heirs from former branches of the imperial family. Based on the panel's discussion, the government is expected to present its conclusion to parliament by this fall.
Read the full article here: Japan Today