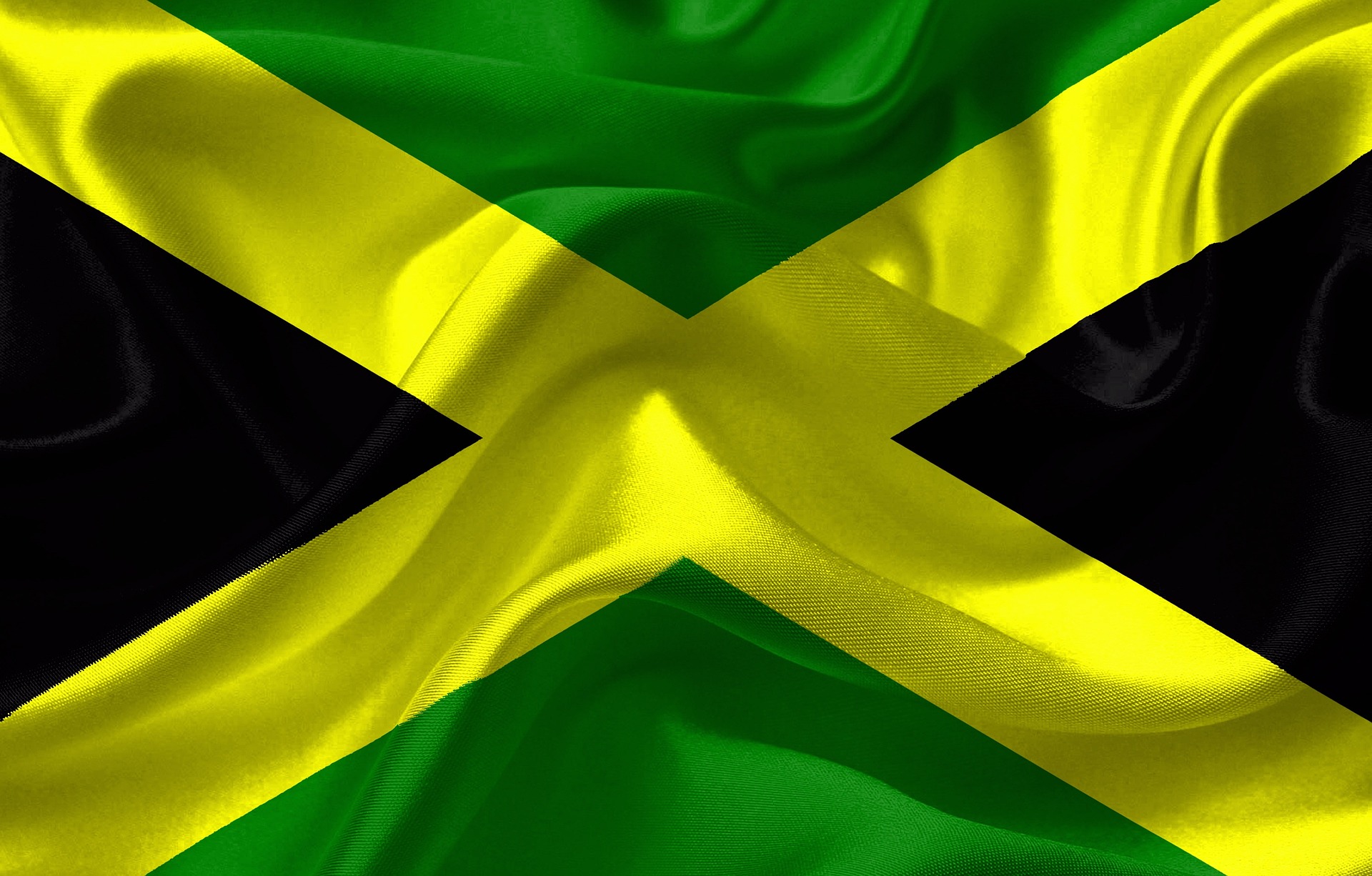 Flag of Jamaica (photo credit: DavidRockDesign / pixabay)
Legal and Constitutional Affairs Minister Marlene Malahoo Forte is hoping to next month name the members of the Constitutional Reform Committee to advise on a process of overhaul 60 years after Independence, including the process of transitioning Jamaica to a republic. The committee will comprise government and opposition members from the Houses of Parliament, Attorney General Dr Derrick McKoy, Solicitor General Marlene Aldred, as well as constitutional law experts and members of academia, the private sector, and the wider society. [...] “The committee will review the Constitution of Jamaica against the backdrop of the work done and all of that material will be provided. They will advise on the steps required to be taken to implement the recommendations that were approved and on which consensus remains,” Malahoo Forte said during the sitting of the House of Representatives [...]. The consultative committee is expected to advise and make recommendations on the shift from a constitutional monarchy to a republic to include the type of republic and the necessary powers to address Jamaica’s governance challenges. [...] Malahoo Forte said that at a second stage, a review of Chapter Three of the Constitution – The Charter of Fundamental Rights and Freedom – will have to be done. “This has some urgency around it, but we will put that work to the committee, and some consultation will be done with experts,” she said. [ Opposition Leader Mark Golding] urged the Holness administration to deal with the “burning issue” of decolonising access to justice by making the Caribbean Court of Justice (CCJ) the island’s final appellate court, a process that does not require a referendum but a two-thirds majority in both Houses.
Read the full article here: Jamaica Gleaner