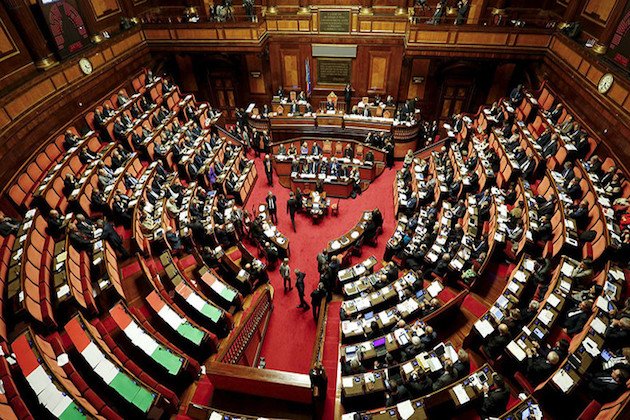 Senate of Italy (photo credit: Amsterdam News)
Italy's parliament voted on [8 July] to lower the voting age for elections to the upper house Senate to 18 from 25, bringing it into line with that of the lower house. Elections for both chambers happen at the same time and political analysts say the discrepancy in voting ages has sometimes resulted in different majorities emerging in the two houses, exacerbating Italy's political instability. The new law will come into force at the next national election, which is due by early 2023. Under another reform passed in 2019, the next election will see a sharp reduction in the number of lawmakers returned to parliament, with seats in the lower house cut to 400 from the current 630 and seats in the Senate reduced to 200 from 315.
Read the full article here: Reuters