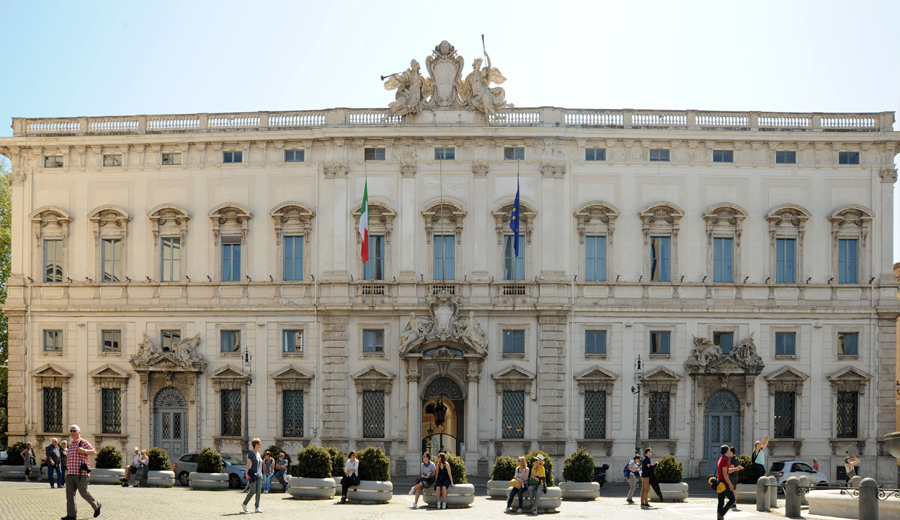 Constitutional Court of Italy (photo credit: cortecostituzionale.it)
Italy's constitutional court is to rule on the validity of eight referendums on 15 February, including one referendum each on legalising euthanasia and cannabis, and six on justice reform. The two highest-profile of the eight referenda relate to euthanasia and cannabis, which received the green light from the court of cassation on Wednesday after it validated the signatures gathered from the public in petitions. Right-to-die activists secured more than 1.2 million signatures in a petition calling for a referendum to decriminalise euthanasia, while weed advocates amassed 630,000 signatures in their campaign.In both cases the number signatures - a large amount of which were gathered online via Italy's digital identity system SPID - were well in excess of the half a million threshold required to trigger a public vote.
Read the full article here: Wanted in Rome