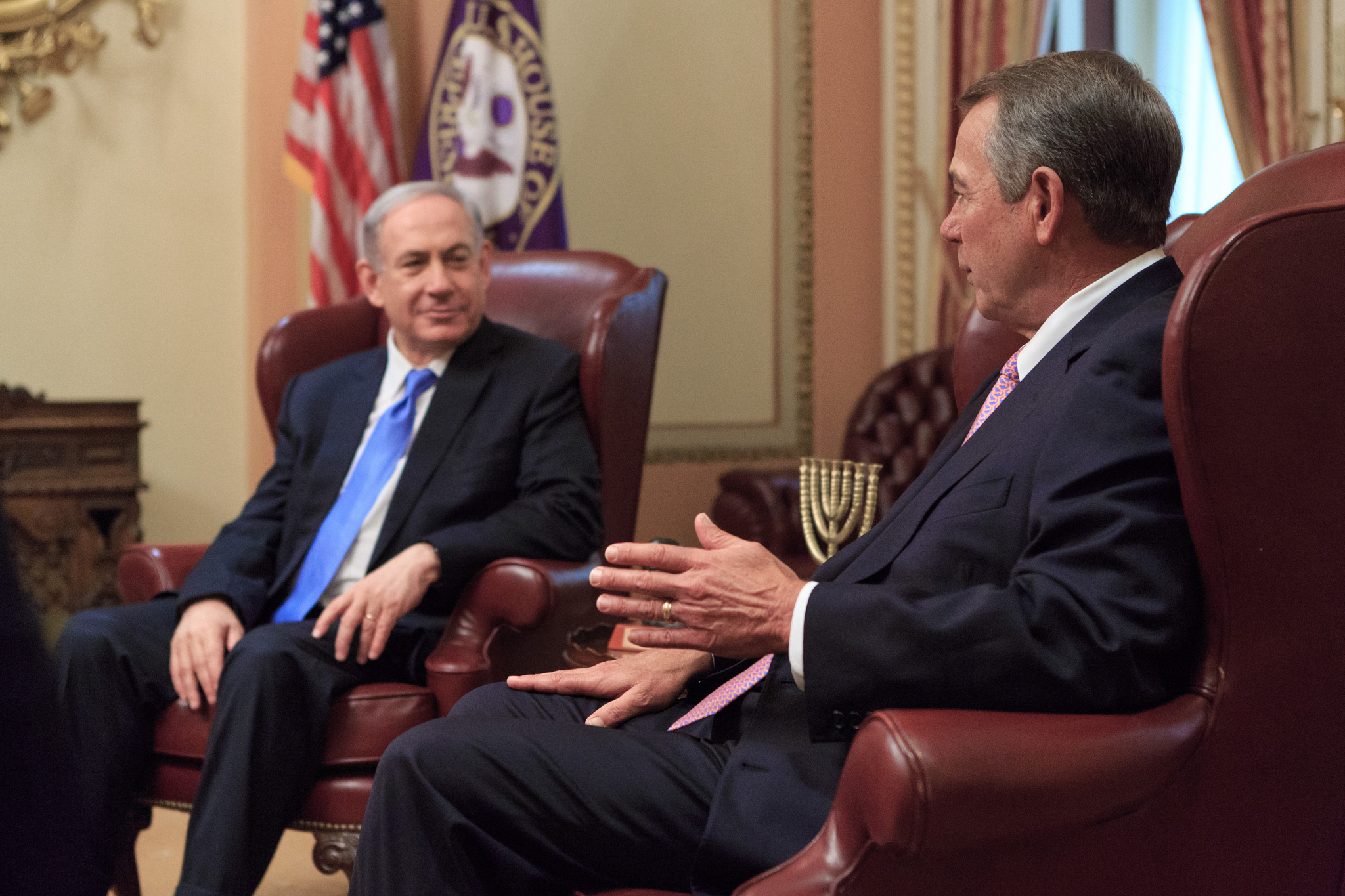 photo credit: Speaker John Boehner/flickr
Prime Minister Benjamin Netanyahu on Sunday said he was seeking backing to lower the electoral threshold for parties to enter the Knesset in the next election, just four years after it was raised by his own government before the last national ballot. According to the proposal being pushed by Netanyahu, the electoral threshold would be lowered from its current 3.25 percent to 2.75%, requiring parties to gain around 15,000 fewer votes to ensure seats in the parliament.
Read the full article here: The Times of Israel