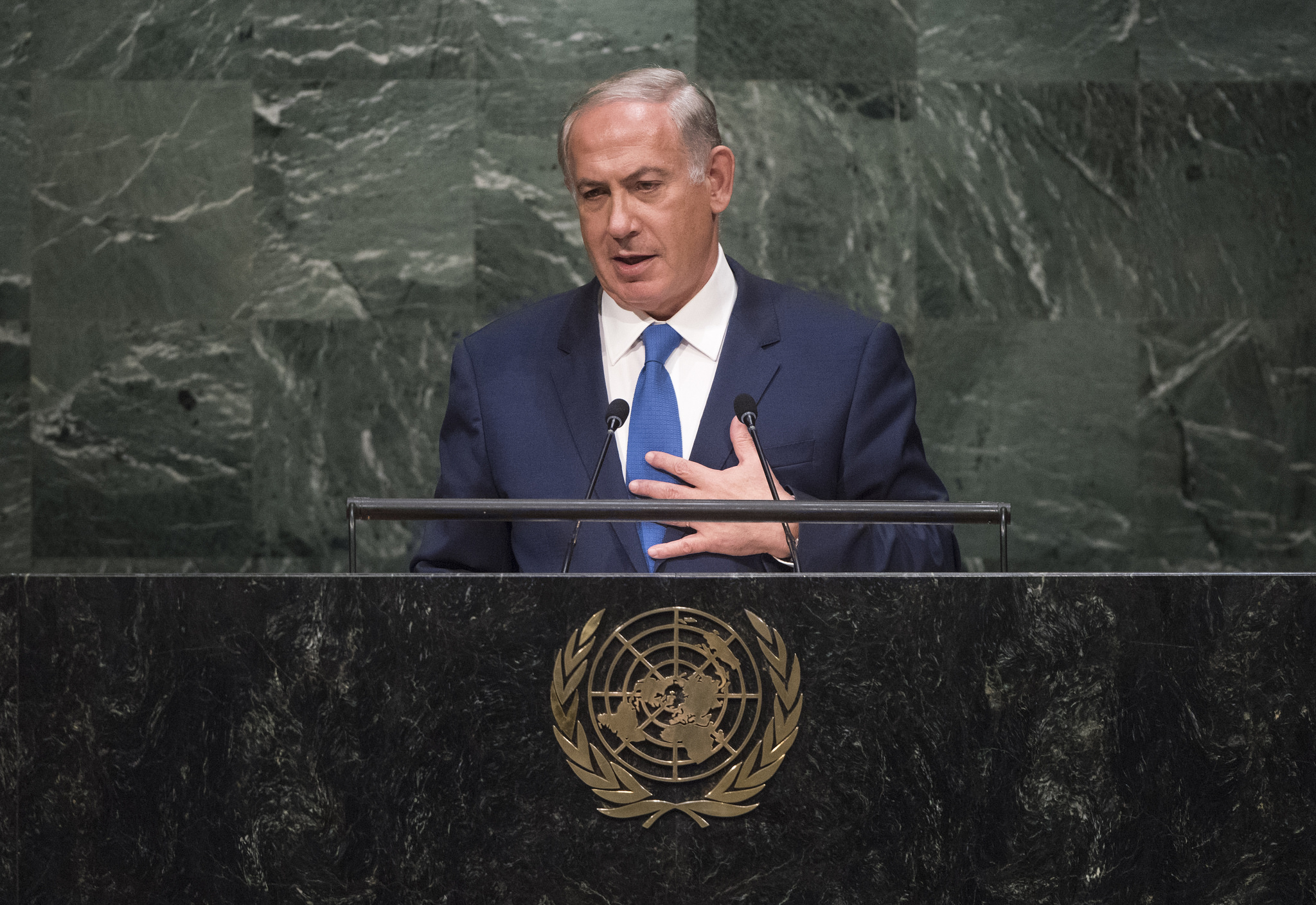 photo credit: United Nations Photo/flickr
Prime Minister Netanyahu and his Likud political party are making a last-minute push to reduce the electoral threshold, Israel’s Channel 2 reported. The move is aimed at ensuring that the smaller right-wing parties make it into the Knesset. The news came as Naftali Bennett and Ayelet Shaked broke off from the Jewish Home party and established the New Right. As many as seven right-wing parties are expected to run for the Knesset. The Knesset will discuss the issue on Sunday.
Read the full article here: World Israel News