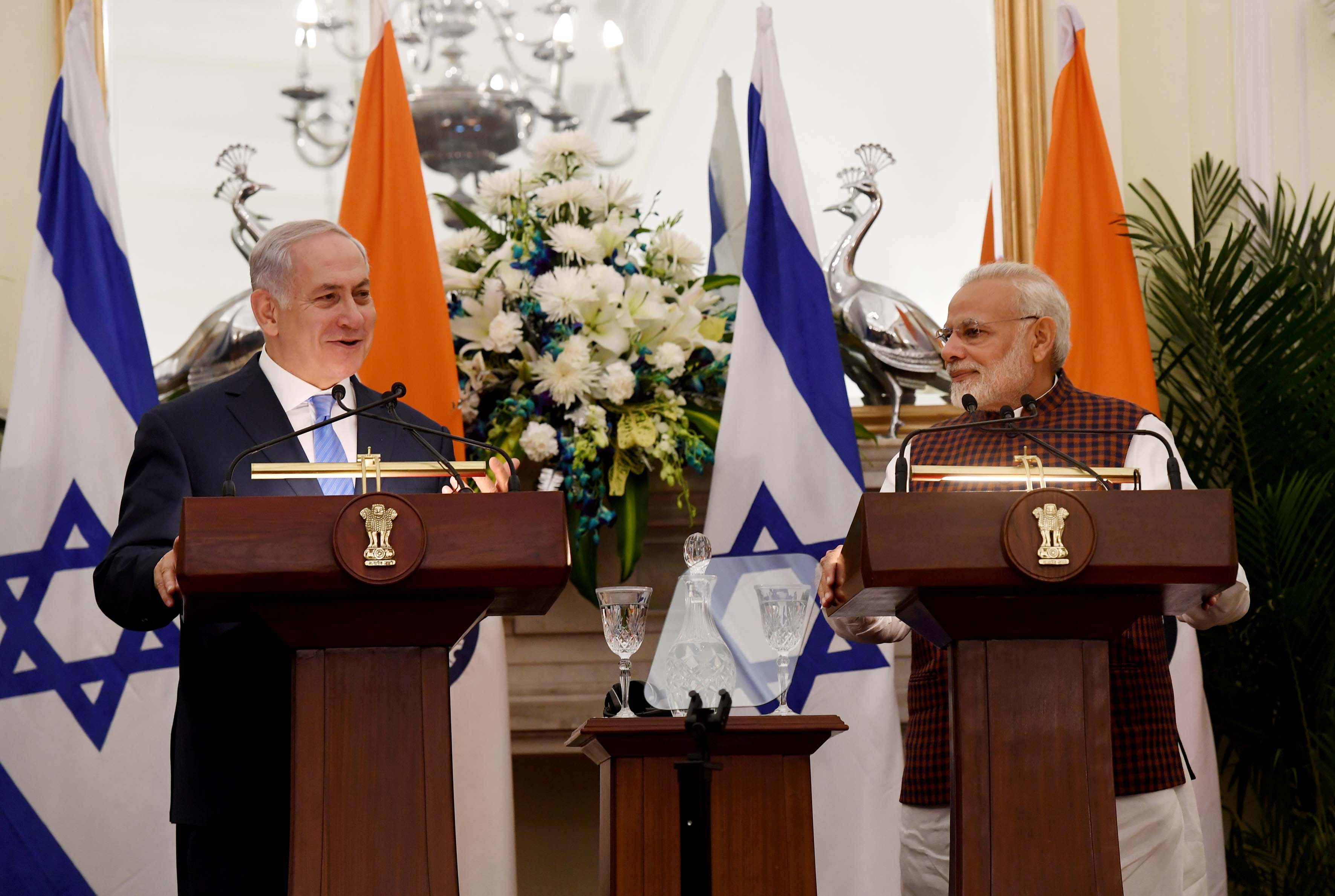 Prime Minister Benjamin Netanyahu of Israel (photo credit: Israel Ministry of Foreign Affairs/flickr)
In a decision that could have a dramatic impact on Israel’s current power-sharing government, the High Court of Justice on Thursday appeared to accept many arguments made by petitioners against the coalition agreement between Prime Minister Benjamin Netanyahu and Defense Minister Benny Gantz and the changes made to the country’s quasi-constitutional Basic Laws in order to implement that deal. [ . . . ] The unity coalition deal, signed in April between Netanyahu and Gantz to end over a year of political deadlock, included the creation of the Alternate Prime Minister’s Office, which is to be held by Gantz for 18 months and then transferred to Netanyahu as part of a power-sharing deal that allows him to keep the prime ministerial title even after vacating the post.
Read the full article here: The Times of Israel