In Israel, law allowing ministers to retain positions while giving up seats in the legislature set to pass 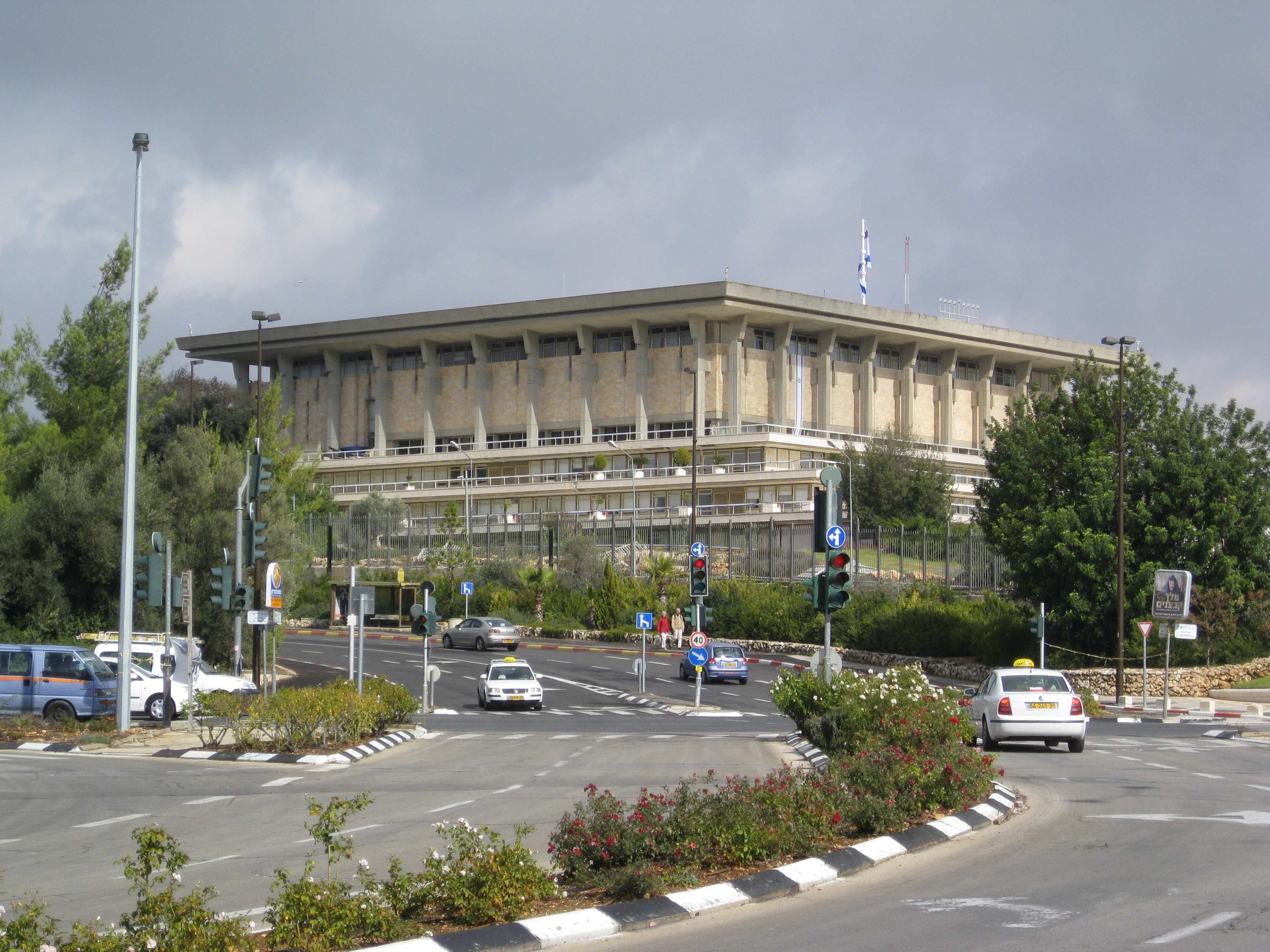 Israeli Knesset (photo credit: Chris Yunker/flickr)
The Norwegian Law, one of the signature legislative pieces of the new Israeli government, is set to pass on Tuesday in the Knesset Law, Constitution and Justice Committee, and proceed to its second and third Knesset readings. [ . . . ] If ratified, the Norwegian Law would allow ministers and deputy ministers to retain their positions while forgoing their position as MKs, thus enabling more members of their party to receive spots in the Knesset.
Read the full article here: Hamodia