In Ireland, joint committee on gender equality calls for referendum on "outdated" constitutional provision on "women in the home" 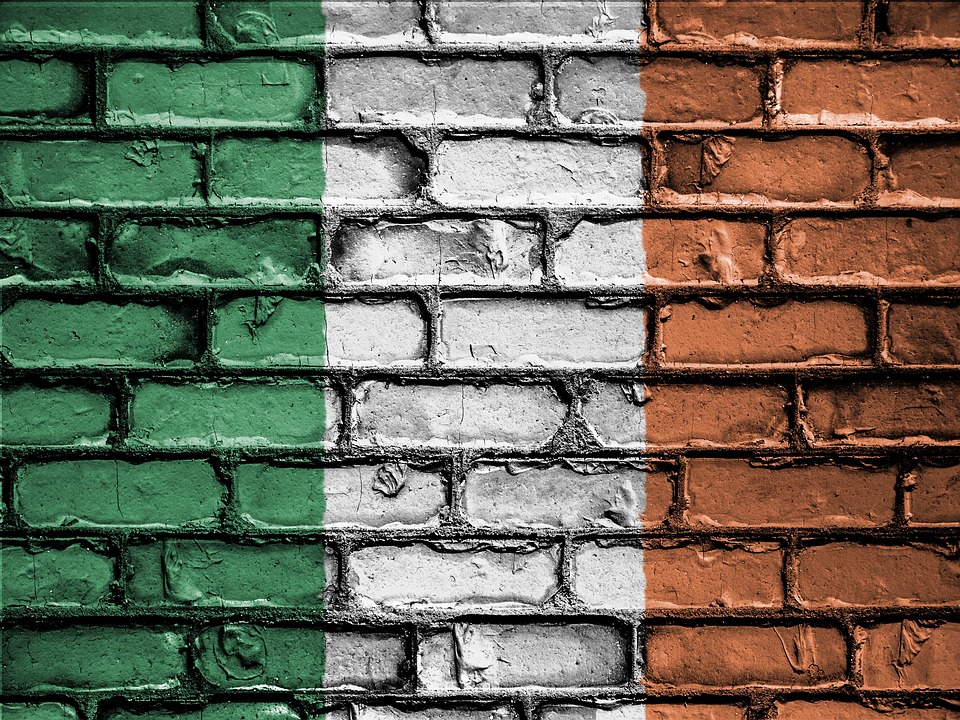 Flag of Ireland (photo credit: David Peterson / pixabay)
The Irish Government's Joint Committee on Gender Equality has recommended that a referendum take place in 2023 on the "woman in the home" section of the Irish Constitution.  Article 41.2 of the Irish Constitution refers to the support that a "woman gives to the State" by taking care of the home and also says that the State shall "endeavor to ensure" that mothers don't have to "engage in labor to the neglect of their duties in the home".  Critics have long called for the outdated language to be replaced and amended, while the Citizens' Assembly on Gender Equality recently recommended that Article 41.2 be deleted and replaced with language that is not gender specific and obliges the State to take reasonable measures to support care within the home and wider community.  The Citizens' Assembly has also recommended two other constitutional changes - to make the definition of family more inclusive in Article 41 and to refer explicitly to gender equality in the equality guarantee of Article 40.1.  The Government Committee's Interim Report on Constitutional Change has now recommended that a referendum should be held in 2023 to give effect to the Citizens' Assembly recommendations.
Read the full article here: Irish Central