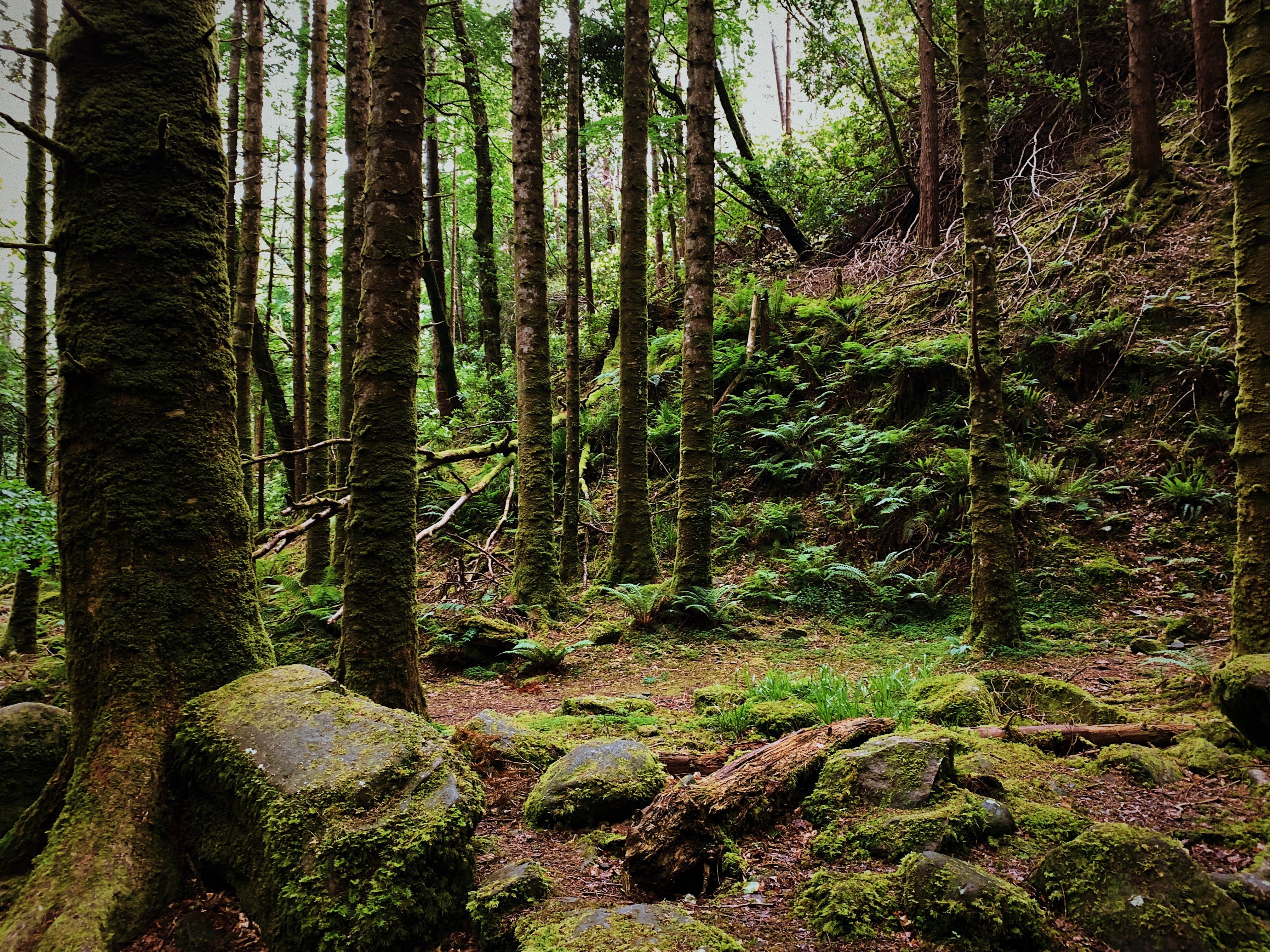 Torc Mountain, Killarney National Park in Ireland (photo credit: Tommy Bond via unsplash)
The Citizens' Assembly on Biodiversity Loss has voted overwhelmingly to recommend that there should be a constitutional referendum to amend the Constitution with a view to protecting biodiversity. The assembly concluded that the State has comprehensively failed to adequately fund, implement and enforce existing national legislation, national policies, EU biodiversity-related laws and directives related to biodiversity. It said this must change. 83% of the members of the assembly voted in favour of a constitutional referendum to install the protection of biodiversity and nature into the Irish Constitution. The vast majority of the assembly members also voted very specifically that the proposal to amend the Constitution to protect biodiversity should include substantive and procedural environmental rights for both people and for nature. For people, such an amendment if passed in a referendum, would for example, confer a constitutional right to a clean, healthy, safe environment; a right to a stable and healthy climate; rights of future generations to these or other environmental rights. It would also confer rights regarding access to environmental information, public participation in environmental decision-making and justice in environmental matters.
Read the full article here: RTÉ News