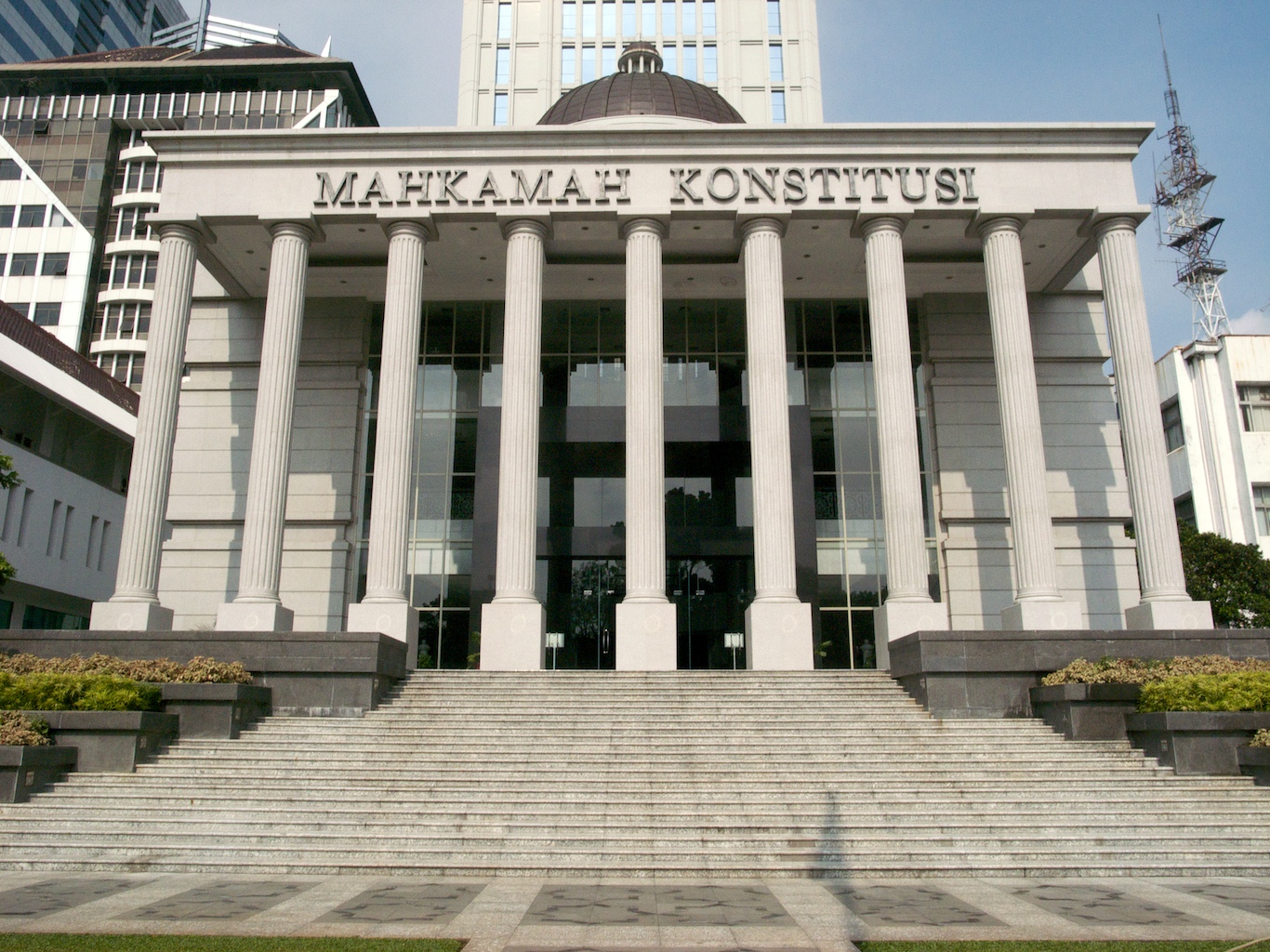 Constitutional Court of Indonesia (photo credit: Charles Wiriawan / flickr)
The Constitutional Court on Thursday ordered the government to amend parts of a controversial job creation law within two years, describing it as conditionally unconstitutional. The legislation, which was passed last year, sparked widespread protest across Indonesia over claims it undermined worker rights and weakened environmental protections. Chief judge Anwar Usman said that if the changes were not made in two years, the legislation would be deemed "permanently unconstitutional".
Read the full article here: Jakarta Post