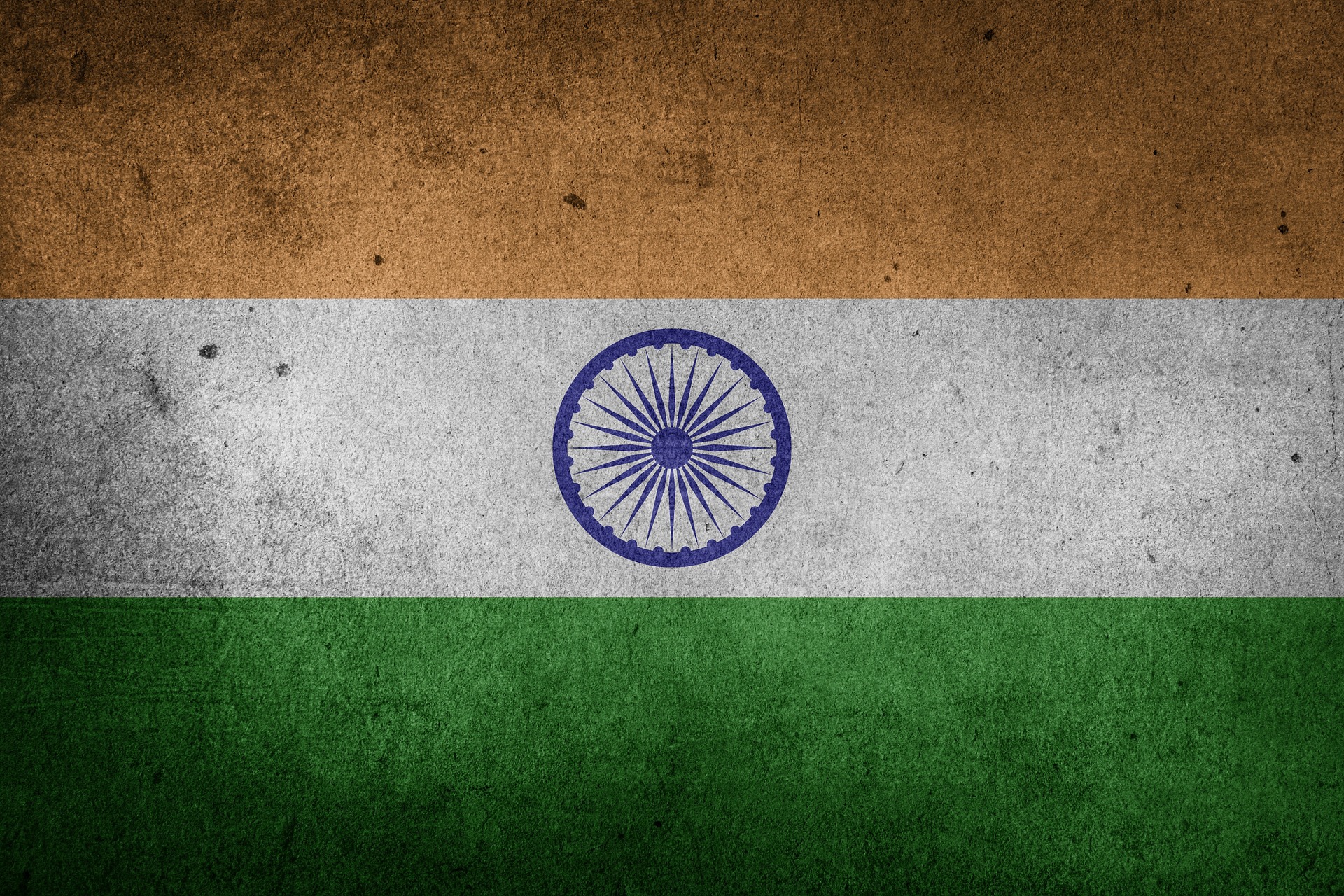 Flag of India (photo credit: pixabay)
The amendments to the constitutional provisions on emergency that sought to prevent their abuse were the product of experiences gained from the excesses of the emergency which showed that uncontrolled power and unbridled discretion provided fertile conditions for the destruction of liberty, said the Supreme Court on October 1. The apex court also said pursuant to the Forty-fourth amendment to the Constitution in 1978 that sought to limit recourse to emergency powers under Article 352, the expression internal disturbance was replaced with armed rebellion. It said now proclamation of emergency cannot be issued on a mere internal disturbance and must reach the threshold of an armed rebellion threatening the security of India.
Read the full article here: Money Control