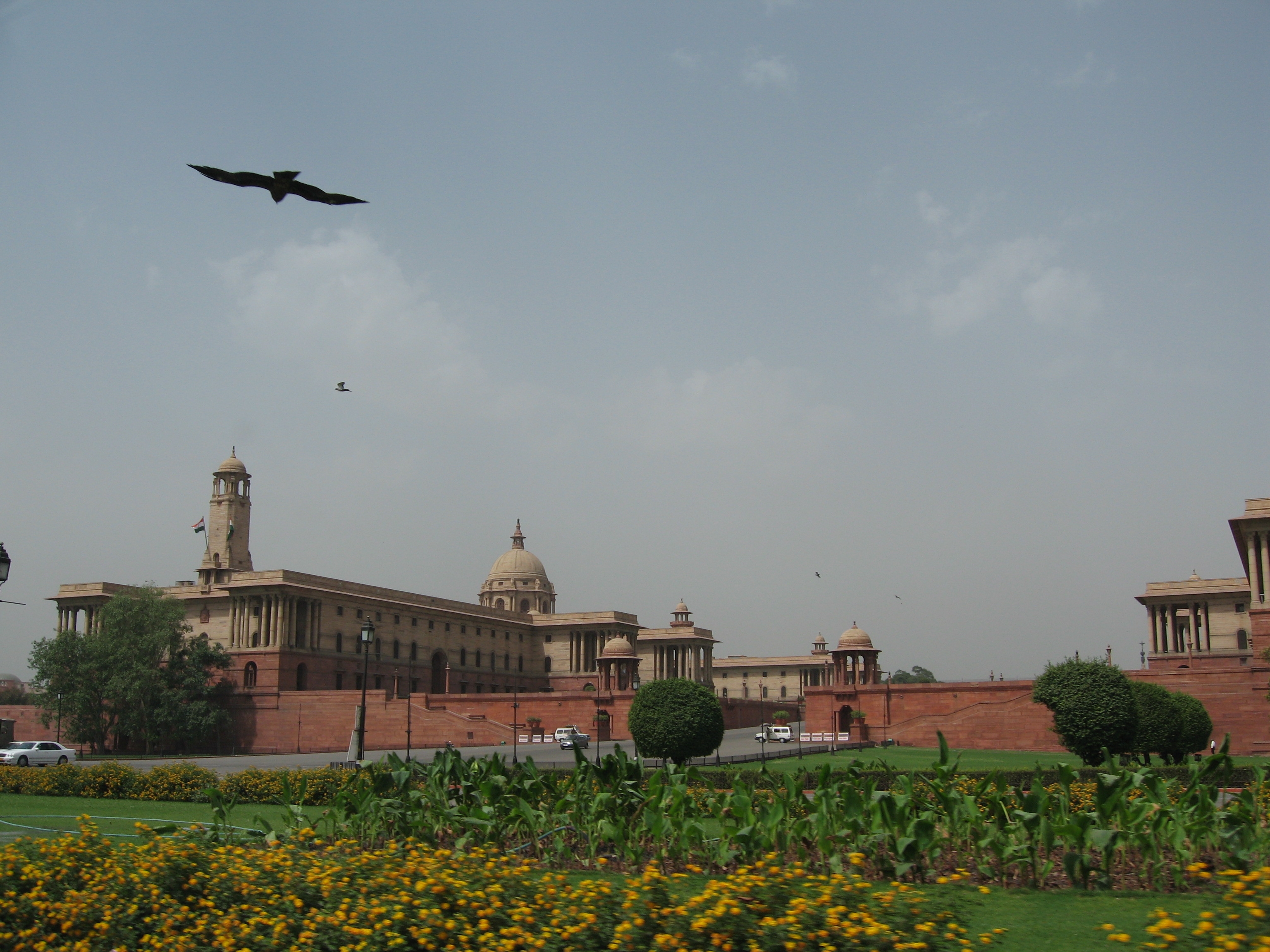 Parliament of India (photo credit: bunnicula/flickr)
A proposed law that gives the centre more power over Delhi today moved one step closer to becoming law, in a setback to Chief Minister Arvind Kejriwal's government. The Government of National Capital Territory of Delhi (Amendment) Bill, 2021 has been passed in the Lok Sabha. The Bill gives more powers to the Lieutenant Governor of Delhi, who represents the centre, compared to the city's elected government. The Bill has been set in motion despite a Constitution Bench of the Supreme Court's decision in 2018 on a dispute between Delhi's ruling Aam Aadmi Party (AAP) government and the BJP at the centre.
Read the full article here: NDTV