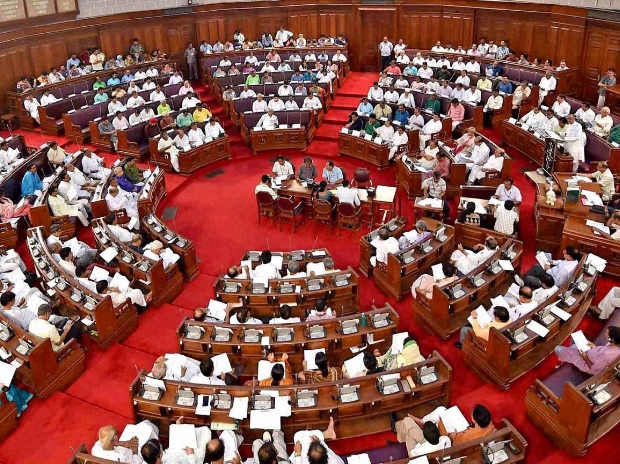 Lower House of India's parliament (photo credit: Business Insider)
The Rajya Sabha on [11 August] passed the Constitution (One hundredth and twenty-seventh amendment) Bill 2021 to restore the power of State Governments to identify and specify Socially and Economically Backward Classes (SEBCs), which was lost after the Supreme Court's 3:2 judgment in the Maratha quota case. [...] The bill was passed with 187 votes favouring it and no vote against it in the upper house. In the Maratha quota case, a Constitution Bench of the Supreme Court had held by 3:2 majority that States lacked the power to identify and specify SEBCs after the 102nd Constitutional Amendment, and that such power was with the President of India. [...The central government] said that this clarification was necessary to maintain the "federal structure" of the country. "In order to adequately clarify that the State Government and Union territories are empowered to prepare and maintain their own State List/ Union territory List of SEBCs and with a view to maintain the federal structure of this country, there is a need to amend article 342A and make consequential amendments in articles 338B and 366 of the Constitution", the statement of objects and reasons of the bill stated.
Read the full article here: Live Law