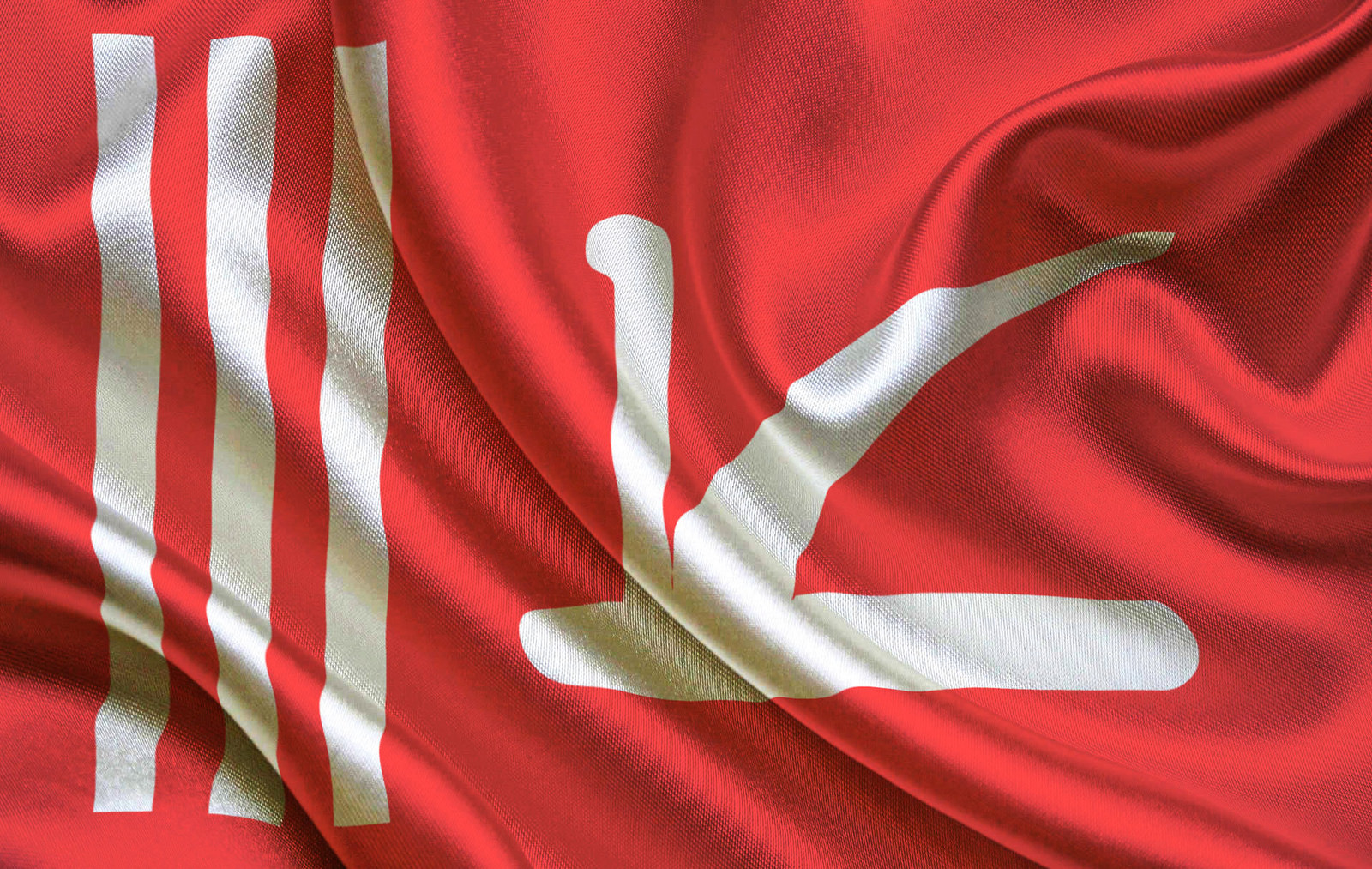 photo credit: Office Holidays/flickr
After completion of six months of Governor's rule in Jammu and Kashmir on Wednesday, the state will be under President's rule from today paving the way for the union cabinet to take all policy decisions related to the militancy-hit state. President Ram Nath Kovind signed the proclamation for imposition of central rule in the state, which plunged into a political crisis in June after the Mehbooba Mufti-led coalition government was reduced to minority following withdrawal of support by the 25-member BJP in the state. The gazette notification issued Wednesday said the President has received a report from Governor Satya Pal Malik and after considering it and other information, he was "satisfied" that President's rule in the state was needed. "In pursuance...of the proclamation issued...by me under article 356 of the Constitution of India, I hereby direct that all the functions of the Government of the State of Jammu and Kashmir and all the powers vested in or exercisable by the Governor of that State...shall, subject to the superintendence, direction and control of the President, (and) be exercisable also by the Governor of the State," the notification said.
Read the full article here: The Economic Times