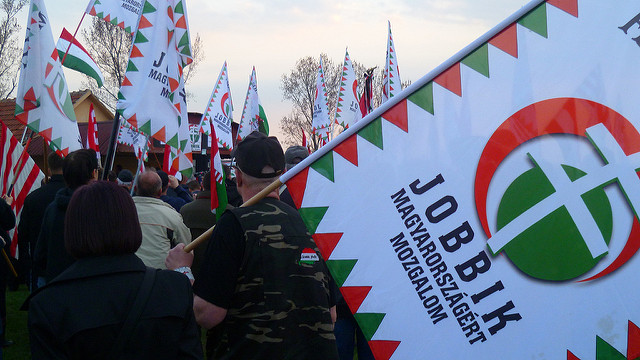 Photo credit: Flickr
Hungary's opposition party, Jobbik says they will soon collect enough support to ask the Constitutional Court to review the amendment of the legislation on party financing adopted by Parliament last week. The party explained the reasons why they wanted to challenge the amendment of the party financing law: they believe that the government parties violated the House Rules of Parliament when modifying the original bill in excess of the President’s objections, so it is “doubly invalid in terms of public law”.
Read the full article here: Jobbik