In Hungary, opposition parties indicate they will refuse to extend state of emergency 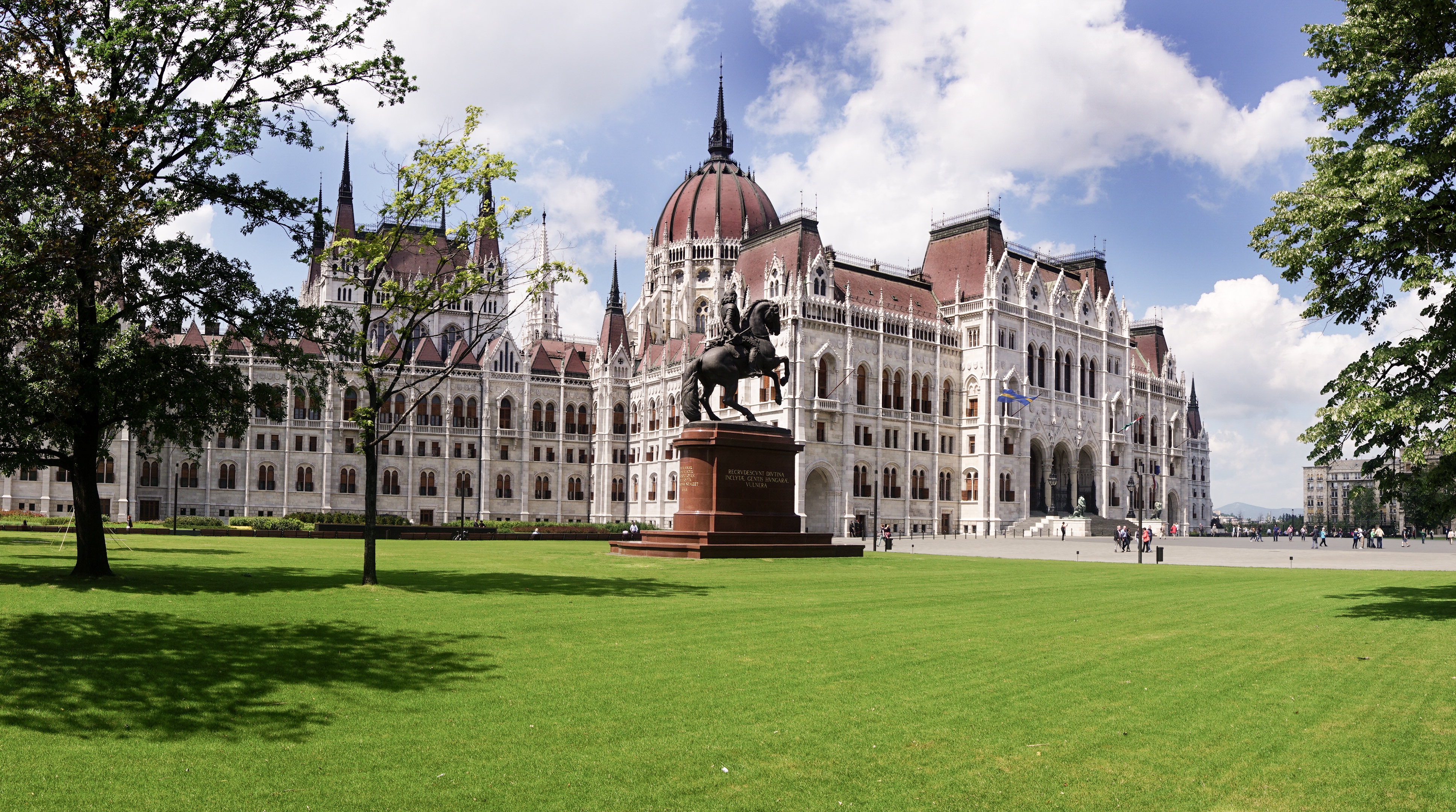 National Assembly of Hungary (photo credit: moz278/flickr)
The government wants to extend a law on its response to the second wave of the novel coronavirus, extending the state of emergency declared due to the pandemic. The vote will be held today and it requires the support of 80 percent of Parliament. As more and more opposition parties and MPs announce they will not vote for the initiative, it seems unlikely it will be prolonged now. The bill would grant the government enhanced powers to handle the pandemic for a period of another 90 days. The last time, MPs approved the regulations with 180 votes in favor and one against in November. But the vote would only be possible if Parliament approved deviating from the rules of procedure of the National Assembly, which requires a 4/5 majority. This means if opposition lawmakers do not support the initiative, it can only be passed with a constitutional majority during the normal schedule by mid-March the earliest.
Read the full article here: Hungary Today