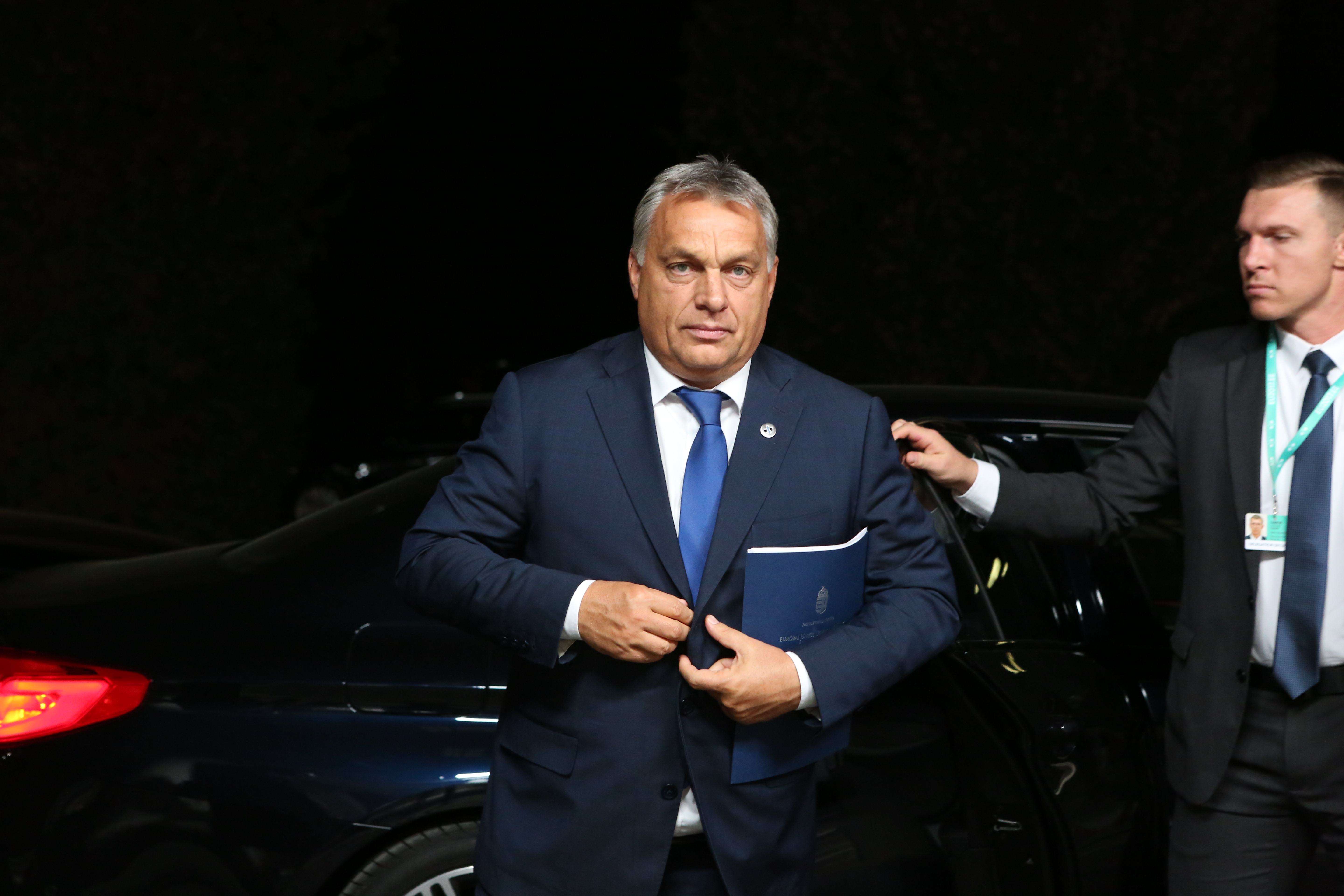 Prime Minister Viktor Orbán of Hungary (photo credit: EU2017EE Estonian Presidency/flickr)
Hungary’s government proposed a constitutional amendment on Tuesday requiring children to be raised with a Christian interpretation of gender roles, as Prime Minister Viktor Orban’s ruling nationalists turn to anti-LGBT rhetoric to shore up support. The draft amendment submitted to parliament by Justice Minister Judit Varga declares that children must be guaranteed an “upbringing based on values stemming from Hungary’s ... Christian culture.” “The basis for family relations is marriage,” it says. “The mother is a woman, the father is a man.”
Read the full article here: Reuters