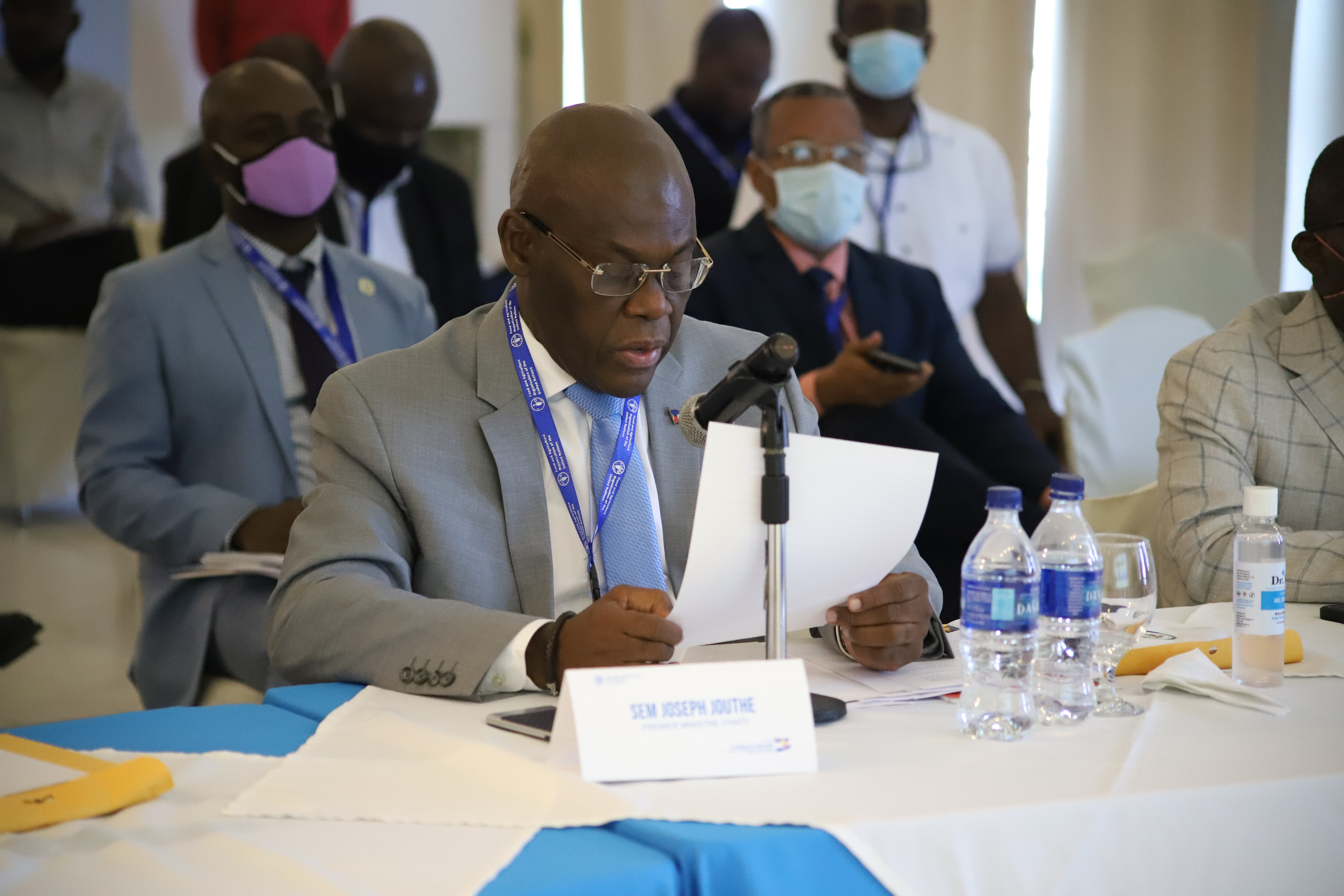 Former Prime Minister Joseph Jouthe (photo credit: FAOAmericas/flickr)
Haitian Prime Minister Joseph Jouthe announced early Wednesday that he has resigned, as the country faces a spike in killings and kidnappings and prepares for an upcoming constitutional referendum and a general election later this year. Jouthe, who served as prime minister since March 2020, did not provide an explanation for his resignation, but President Jovenel Moise said a new prime minister had been appointed. [...] Haiti has long had a high turnover of prime ministers, with eight of them appointed to the position since 2015.
Read the full article here: Al Jazeera