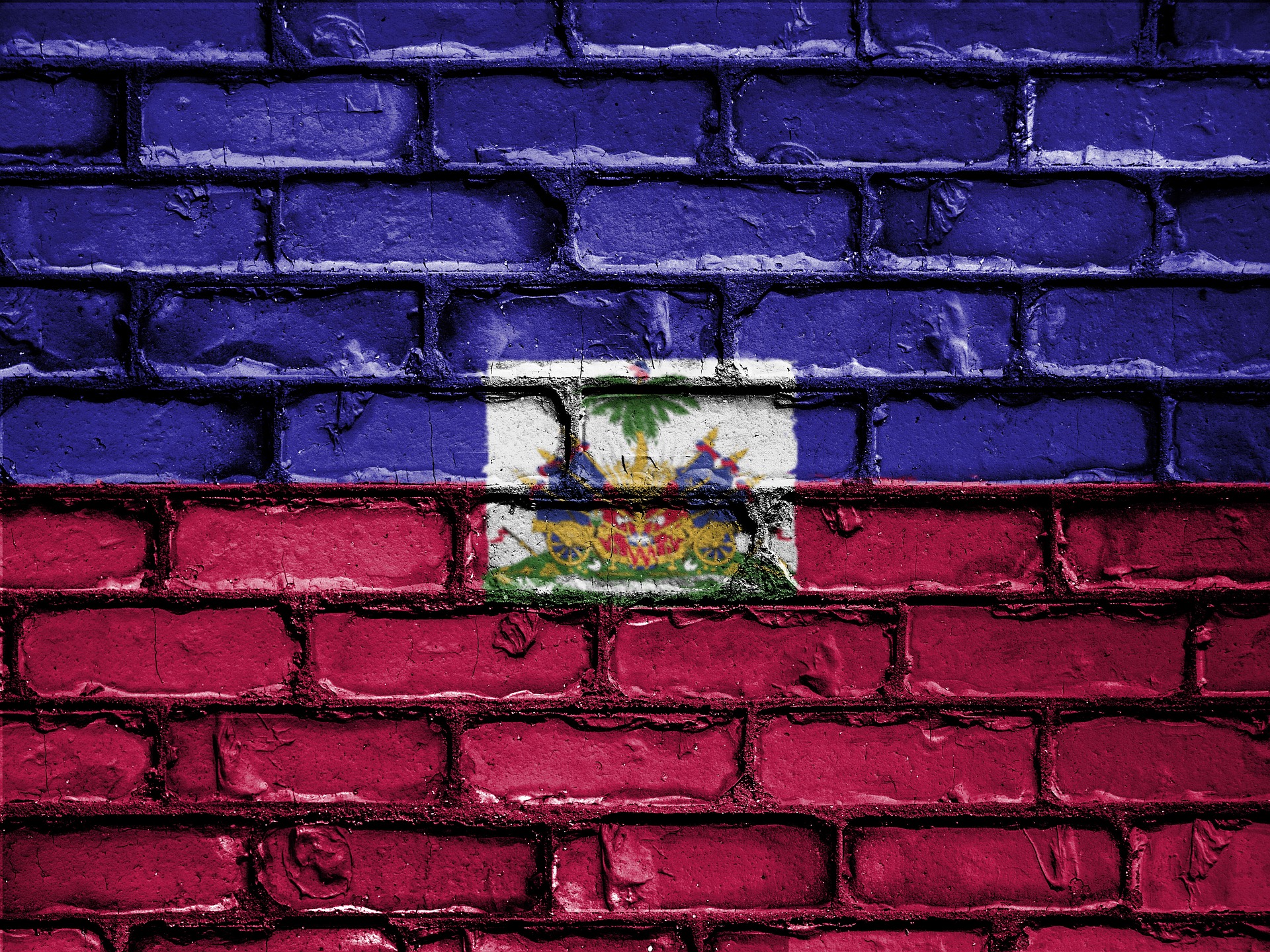 Flag of Haiti (photo credit: pixabay)
Haiti’s government has published a new draft of the constitution ahead of a referendum set for November, according to local news outlets. It is unclear if or how the draft is different from the preliminary draft of a new constitution released last February. The committee tasked with writing the constitution provided a copy to Prime Minister Ariel Henry Wednesday during a ceremony at his official residence in Mussau, Port-au-Prince. Henry aims to push through the referendum championed over the past year by President Jovenel Moïse, before he was slain in July. [...] The constitutional referendum is scheduled for Nov. 7 along with the first round of legislative and presidential elections.
Read the full article here: Haitian Times