In Haiti, interim prime minister declares state of siege after president is killed 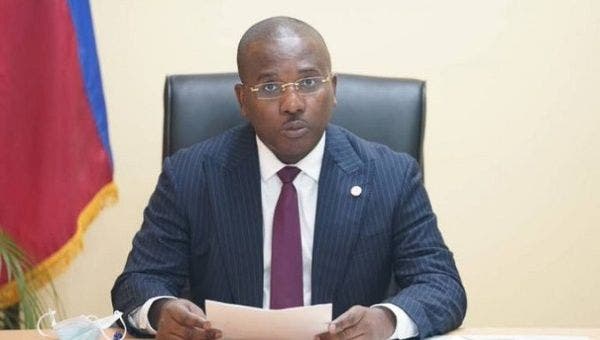 Interim Prime Minister Claude Joseph (photo credit: Twitter / @F2Washingon)
Haitian interim Prime Minister Claude Joseph declared a state of siege Wednesday after an armed group assassinated President Jovenel Moise at his private residence. “In line with article 149 of the Constitution, I have just chaired an extraordinary council of ministers and we have decided to declare a state of siege throughout the country," Joseph said in a national address. [...] The constitutional article states that in case of the absence of the president, "whether by resignation, dismissal, death or permanent physical or mental incapacity," the council of ministers, under the presidency of the prime minister, will be in charge until an election of another head of state.
Read the full article here: Anadolu Agency