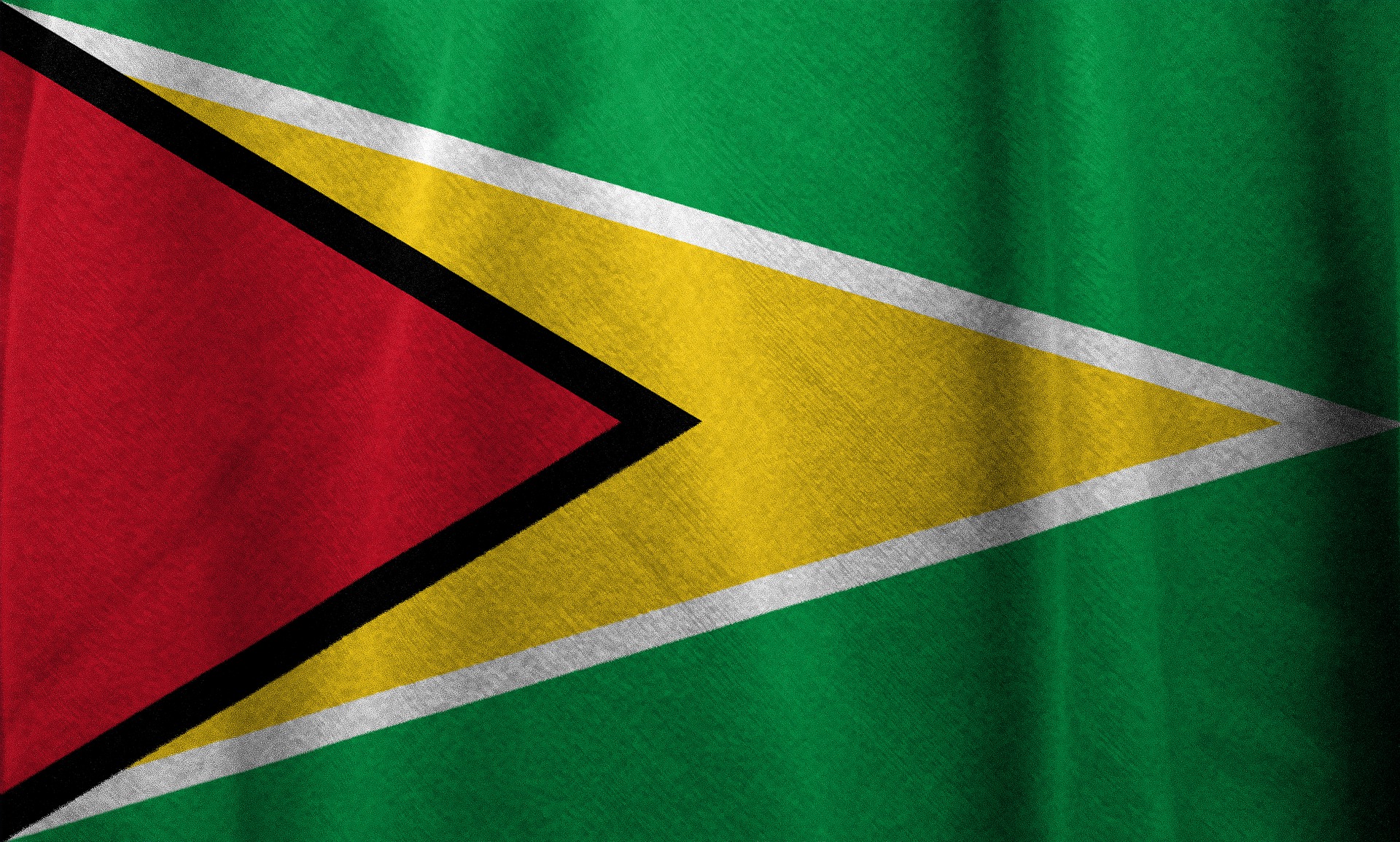 Flag of Guyana (photo credit: pixabay)
Guyana remains without a substantive Chancellor and Chief Justice because of a lack of consultation and consensus between the President and the Leader of the Opposition. This has been the case during the last three presidencies in Guyana after a constitutional amendment was made to allow the two top judicial office holders to be appointed substantively by the President after obtaining the agreement of the Opposition Leader. Hours after [President of the Guyana Bar Association Pauline Chase] added her voice to a long line of public requests for the appointments to be made, the AG responded and said the formula has failed and should form part of changes to be made when Guyana undergoes the long-promised constitutional reform in the near future.
Read the full article here: Newsroom Guyana