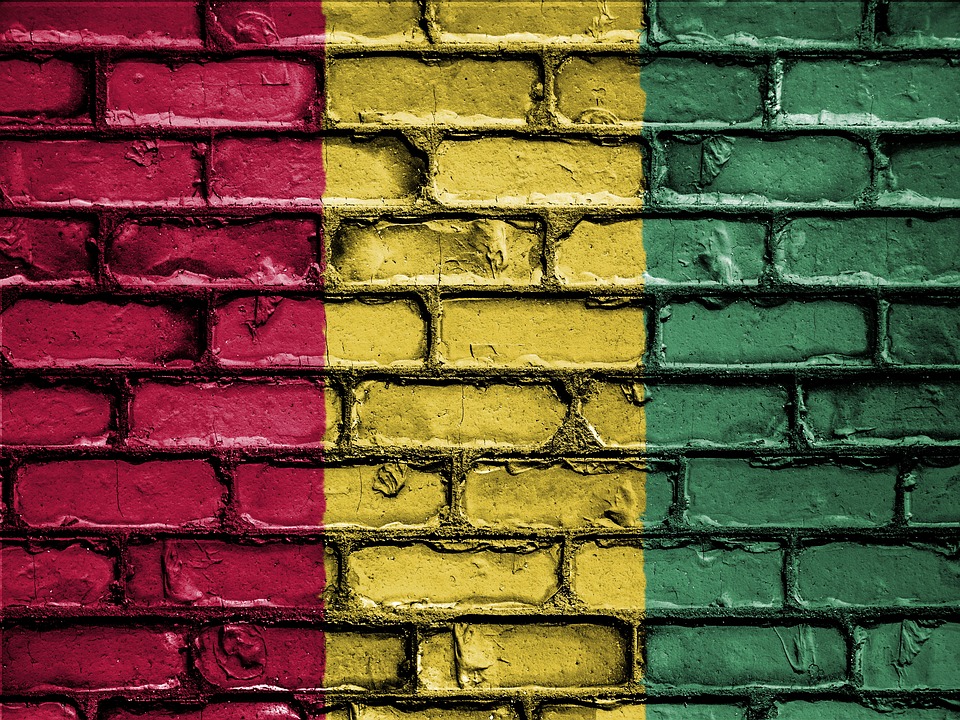 Flag of Guinea (photo credit: David Peterson / pixabay)
Guinean special forces staged a coup on Sunday, capturing President Alpha Conde and announcing a nationwide curfew "until further notice" as well as the replacement of governors by the military. "We have decided, after having taken the president, to dissolve the constitution," said a uniformed officer flanked by soldiers toting assault rifles in a video sent to AFP. [...] The officer also said that Guinea's land and air borders have been shut and the government has been dissolved. Later Sunday, the special forces said in a statement read out over national television that they were imposing a nationwide curfew "until further notice" and that governors would replaced by the military. The junta also said in the statement that it would convene Conde's cabinet ministers and other top officials at 11am (1100 GMT) Monday in the capital Conakry.
Read the full article here: The East African