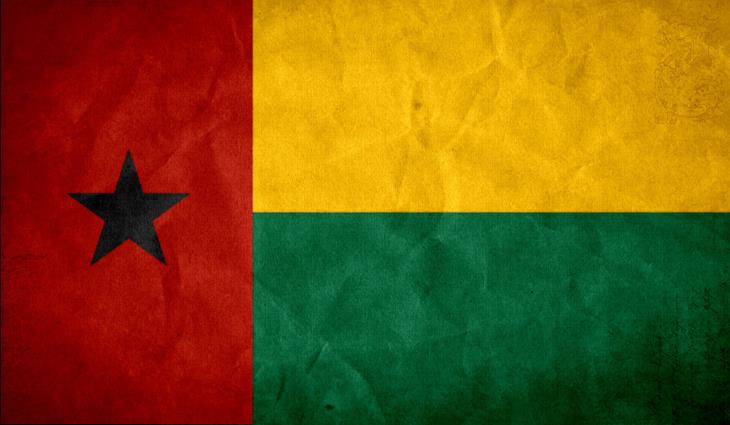 Guinea Bissau Flag (photo credit: City of Mozambique)
<p>Guinea Bissau political rivals have agreed to a road map that includes the formation of a new government, according to a statement from regional mediators seeking to end a year-long political crisis in the West African country.</p><p>President Jose Mario Vaz dismissed prime minister Domingos Simoes Pereira in August 2015 and the country's political institutions have been paralysed by infighting since then.&nbsp;<span style="line-height: 20.4px;">Observers hoped the appointment of Baciro Dja as prime minister in May would ease the deadlock but he has failed to win the support of a key faction within the ruling PAIGC party.</span></p>
Read the full article here: CNBC Africa/Reuters