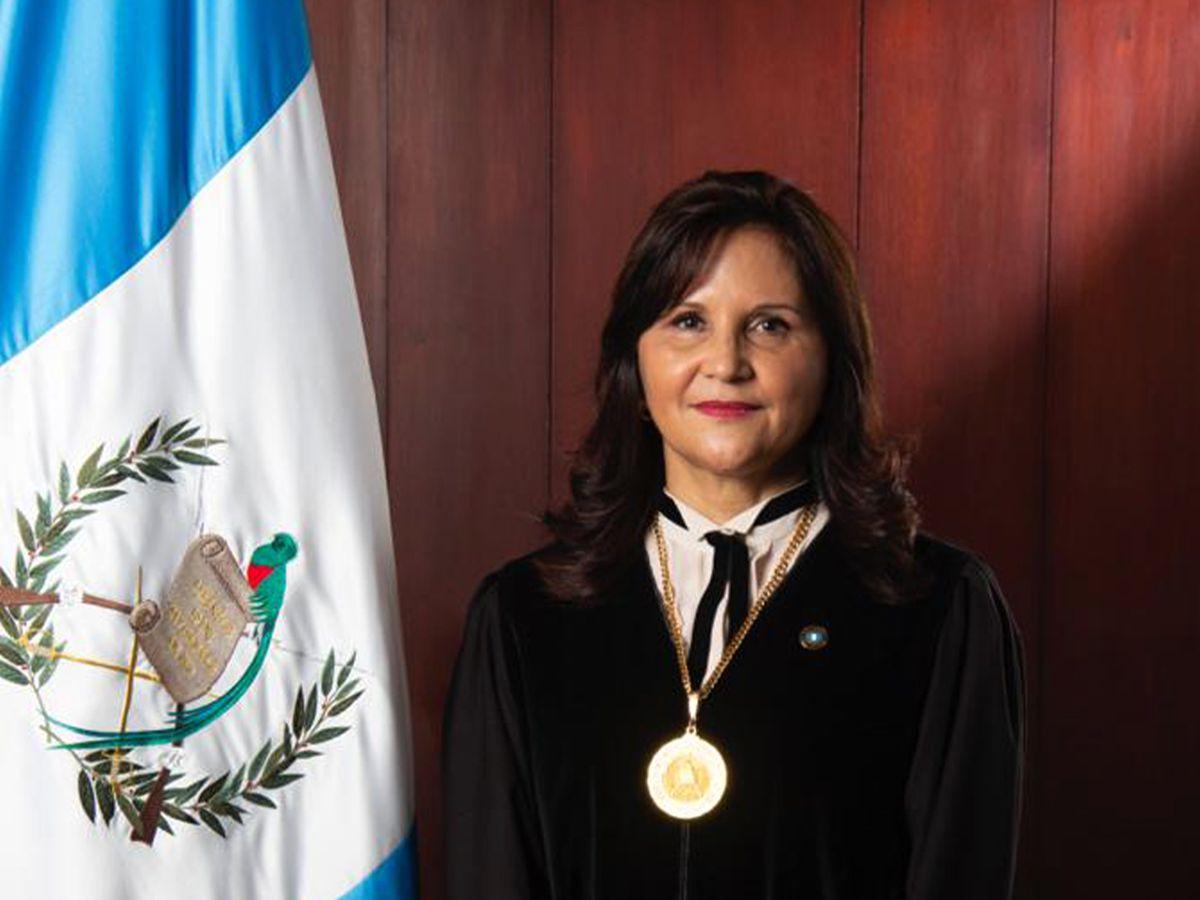 Judge Gloria Porras (photo credit: topnewstoday.live)
Guatemala's Congress refused to appoint a graft-fighting judge as president of the Constitutional Court on Tuesday, a move critics say could set back the fight against corruption. Magistrate Gloria Porras is one of Central America's leading figures in the fight for the rule of law and efforts to combat impunity. However, she has long drawn the ire of some politicians and business groups for decisions at the court they consider to be anti-investment. [...] Congress President Allan Rodriguez said that Porras and another magistrate could not join the newly-formed bench for its five-year term because of open legal challenges against them.
Read the full article here: Reuters