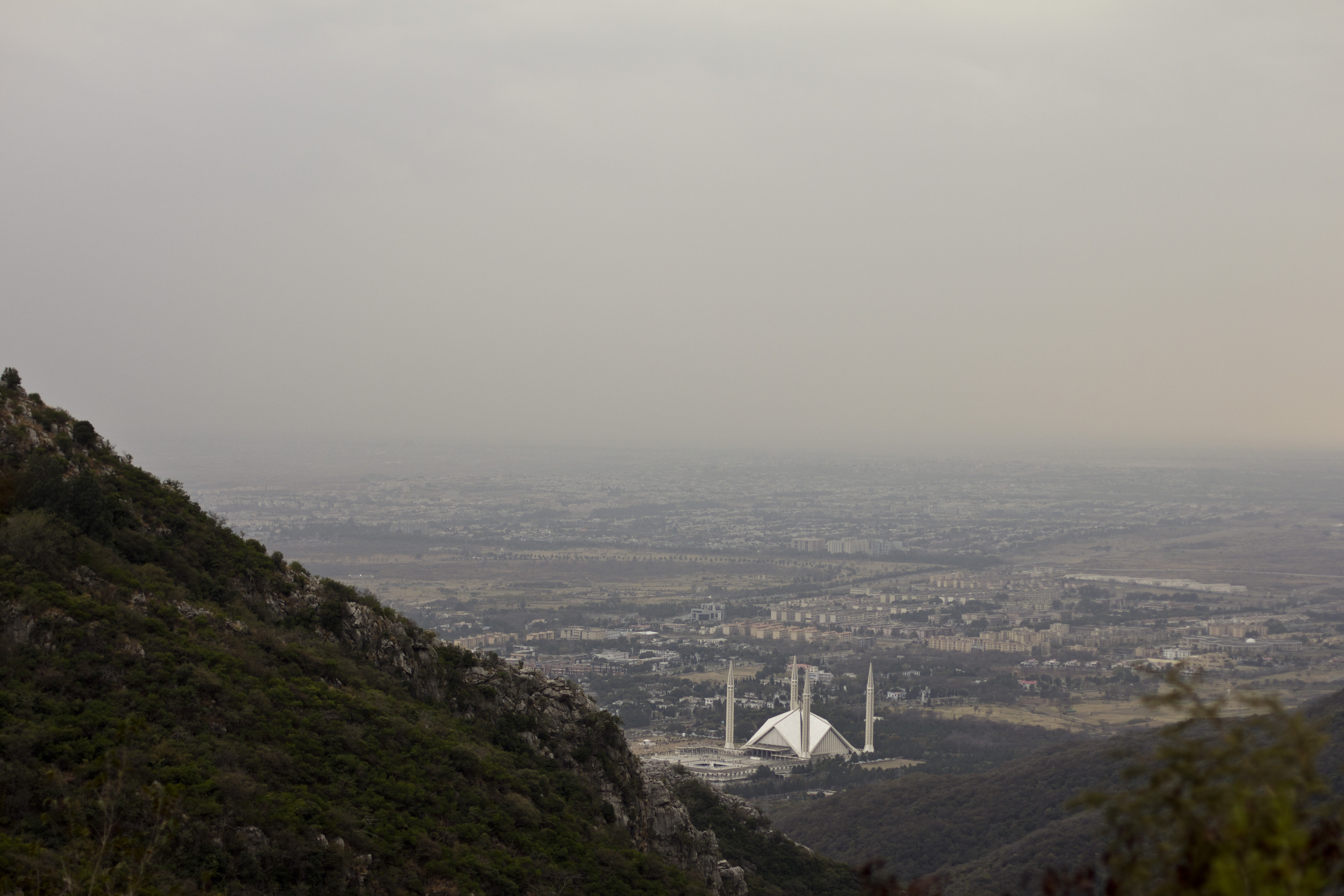 Islamabad, Pakistan (photo credit: Imtiaz Ahmed/flickr)
The Legislative Assembly of Gilgit-Baltistan on Tuesday unanimously adopted a joint resolution asking the federal Pakistan government to grant it provincial status and provide it with representation in Parliament and other constitutional bodies. [ . . . ] The resolution stated that a bill to amend the Constitution of Pakistan to declare Gilgit-Baltistan a province of Pakistan should be passed by Parliament without causing any damage to the country’s stance on the Kashmir issue. “The demand for constitutional rights is a unanimous demand of the people of Gilgit-Baltistan, not that of an individual/party. The unity we’ve shown on this issue needs to be repeated again at a federal level,” Chief Minister Khan said. In December, Prime Minister Khan constituted a 12-member committee to make recommendations about changing the status of Gilgit-Baltistan.
Read the full article here: The Assam Tribune