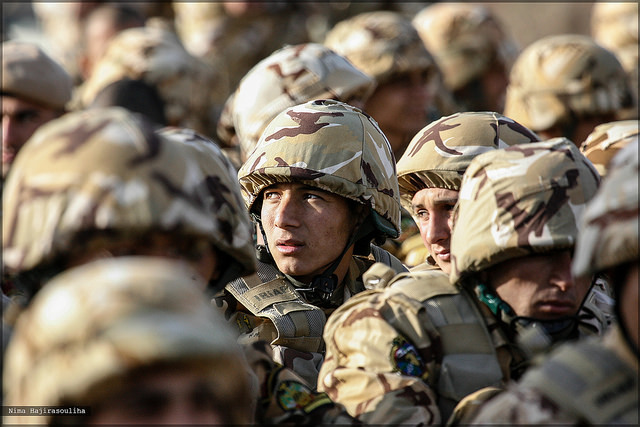 Photo credit: Flickr
Georgia’s ruling party wants to remove mention of mandatory military service from the country’s constitution, according to Speaker of Parliament, Irakli Kobakhidze, who spoke briefly about the initiative during a briefing on planned constitutional amendments on 5 June.
Read the full article here: OC Media