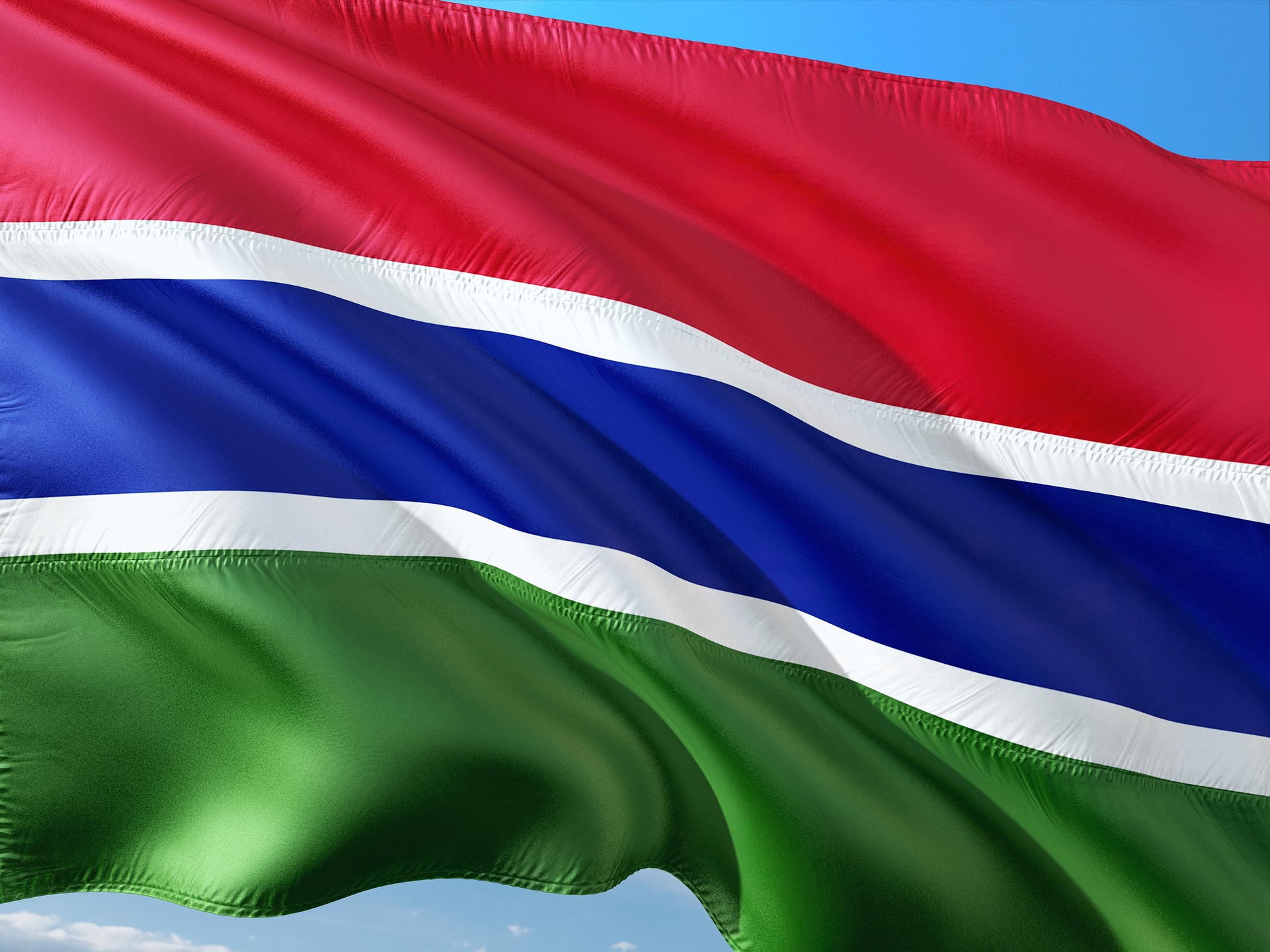 Flag of the Gambia (photo credit: pixabay)
Gambia's newly re-elected president, Adama Barrow, said on Tuesday that his government plans to draft a new constitution that would introduce presidential term limits, but fell short of saying whether he personally would seek additional mandates. [...] In his first news conference since the election, Barrow said that in addition to imposing term limits, a new constitution would restructure the polling process to include potential runoff polls if no candidate wins 50% of the votes. [...] Gambia's parliament last year rejected a revised constitution that included a two-term limit, which also would have prevented Barrow from using the new charter to reset his term count.
Read the full article here: Reuters