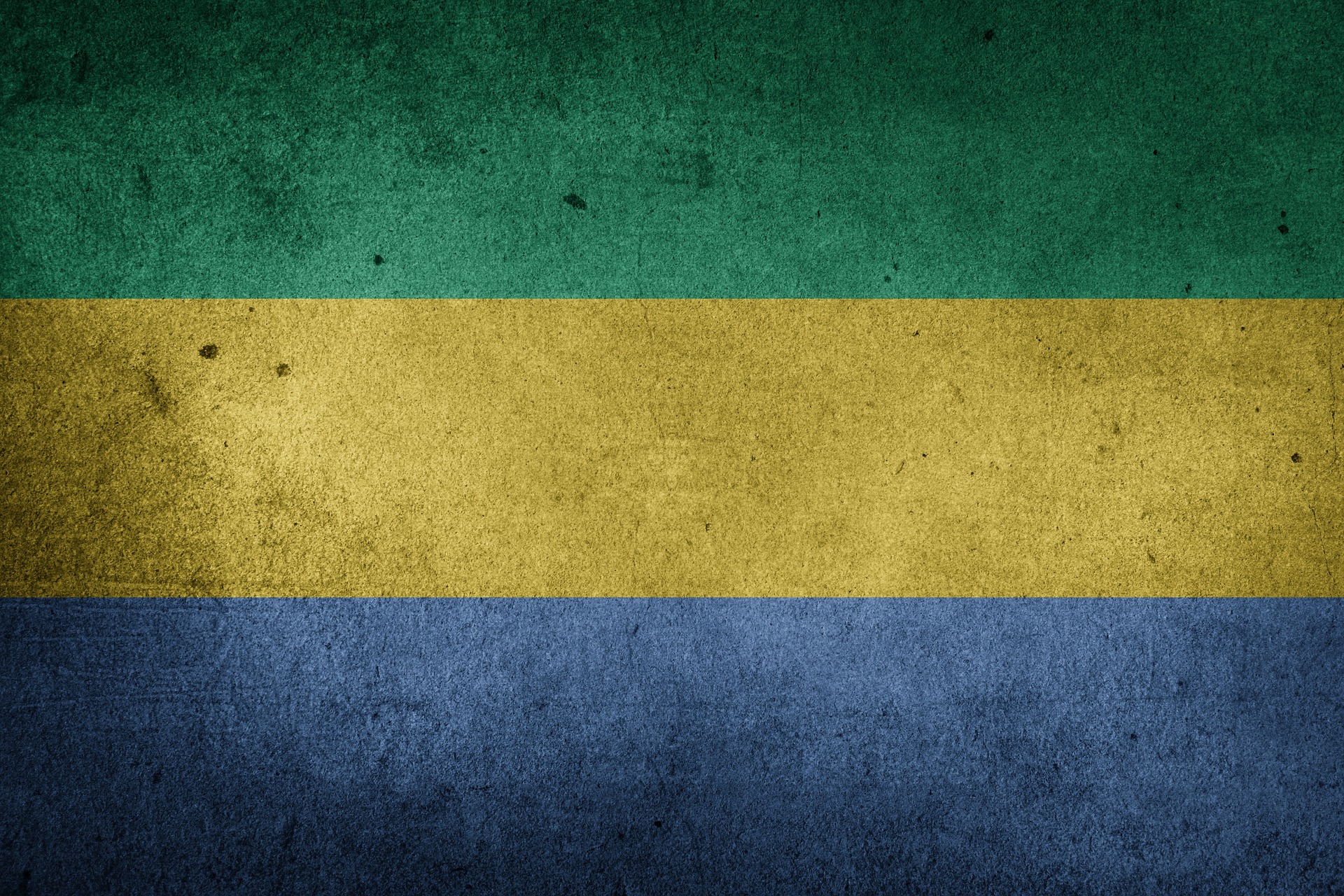 photo credit: pixabay
Gabon's Constitutional Court has amended the rules of calling the council of ministers after the president's absence from the country threatened to paralyze decision-making. The nation's constitution was changed on Wednesday and the modified chapters were published Thursday on the official Facebook page of the president's office. "In the event of the president's temporary absence for whatever reason, certain functions... may be carried out either by the vice president or the prime minister after receiving a special authorization of the Constitutional Court," the text read. President Ali Bongo Ondimba, 59, was admitted to a Saudi clinic last month and is recovering from a surgery. Gabonese Prime Minister Emmanuel Issoze-Ngondet asked the top court to intervene as only Ondimba has the power to chair cabinet meetings.
Read the full article here: Urdu Point