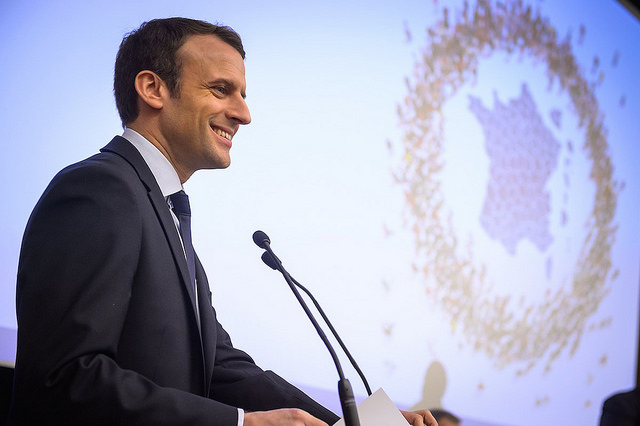 French President, Emmanuel Macron (Photo credit: EPA/CHRISTOPHE PETIT TESSON/Flickr)
French President Emmanuel Macron, during his Versailles address to both houses of the Parliament, detailed his plans for the constitutional changes in France. These changes would include overhaul of the election system to allow smaller parties being represented. He also informed about intention to speed up lawmaking by shortening procedures and simplifying voting processes.
Read the full article here: Financial Times