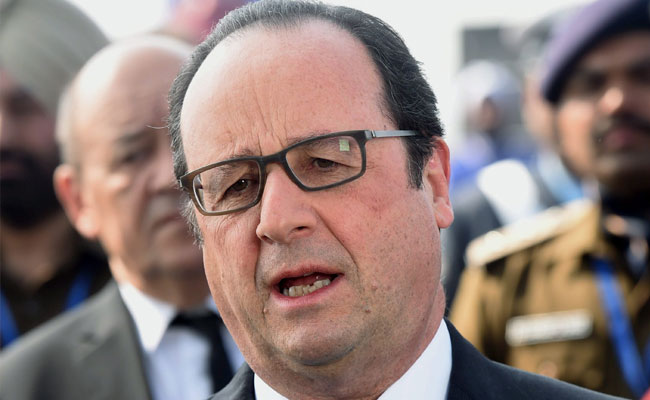 President of France: Francois Hollande
<p><span>French lawmakers will today begin debating proposals to change the constitution to strip dual nationals of their French citizenship in terrorism cases and enshrine in the text controversial measures put in place after the November 13 attacks on Paris.&nbsp;</span><span>The shootings and suicide bombings in the French capital that left 130 dead and were claimed by the ISIS group caused a radical rethink of security measures in France.&nbsp;</span><span>President Francois Hollande installed a state of emergency in the wake of the carnage, giving police and security forces sweeping powers.&nbsp;</span><span>The Socialist government now wants to write the measure -- created during the Algerian war in 1955 -- into France's cherished constitution, citing what it sees as a persistent thr
Read the full article here: NDTV