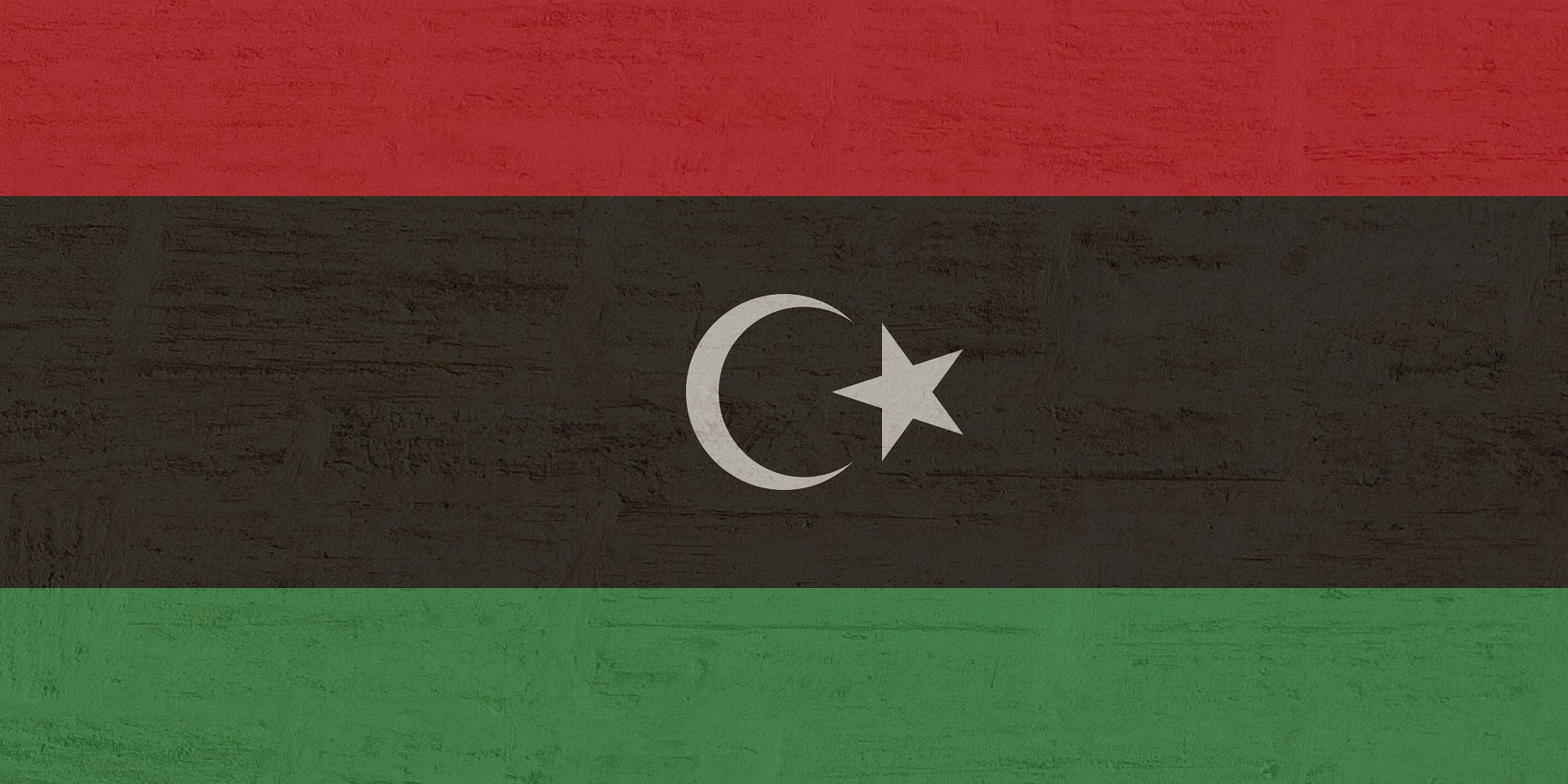 Flag of Libya (photo credit: pixabay)
Paris will host an international conference on Libya on 12 November, ahead of the presidential election scheduled for 24 December – the legislative elections have been postponed to January. However, it seems more and more unlikely that these elections – which would give Libyans legitimate and legally appointed leaders – will go ahead as planned, as some parties feel that the country is not yet ready to go to the polls. Behind the scenes, tension is rising between the president and his prime minister. [...] The presidential circle is angered by the fact that the prime minister, who is – in principle – devoted to internal affairs, has also been invited to the Paris summit. On 1 November, a presidential decree, which reiterates that the Presidential Council is the only body that can represent Libya abroad, was issued. Those close to Menfi point out that – ever since the Libyan parliament withdrew its confidence in the government back in September – Dabaiba’s team has been reduced to managing current affairs. Moreover, the latter no longer has the means to accomplish its primary mission: holding elections in December. This includes financial means, as parliament has still not approved the government’s budget. As a result, the country still does not have an electoral law, almost a month before the elections. The Tobruk-based parliament did vote on a law on 4 October, but Tripoli rejected it the following day. Despite this, Libya’s High Electoral Commission (HNEC) still went ahead with opening registration for presidential and parliamentary candidates, from 8 November until 22 November.
Read the full article here: Africa Report