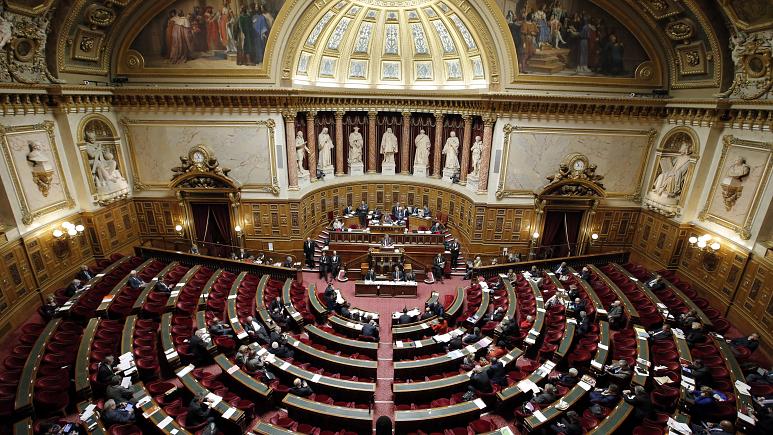 Senate of France (photo credit: Francois Mori / AP Photo)
President Emmanuel Macron’s push for a referendum on making climate change measures more legally binding was brought to an end after the French parliament’s upper house voted against it. The initiative to enshrine clauses on climate change in the French constitution has been jettisoned, French prime minister Jean Castex said on Tuesday. Referring to the decision of the upper house, Castex said: “This vote, alas, puts an end to the process of amending the constitution, which we continue to believe is essential for our country. It’s deeply regrettable.”
Read the full article here: Independent