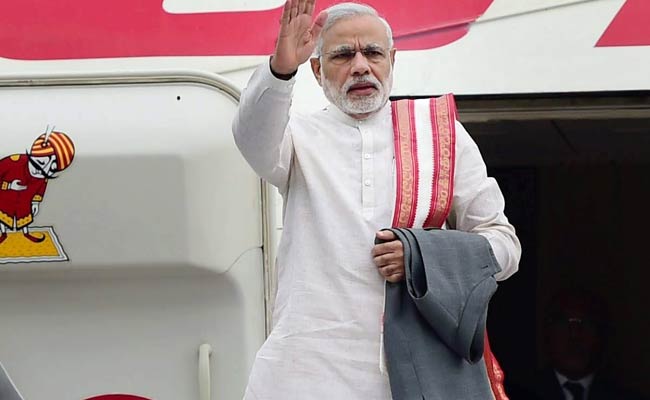 Prime Minister Narendra Modi of India (photo credit: Jhon Don/flickr)
The West Bengal assembly on Monday passed and adopted a resolution against the Citizenship (Amendment) Act (CAA) that the Trinamoool Congress (TMC) government presented in the house. Rajasthan, Kerala and Punjab are the other non-BJP ruled states that have passed a resolution against the Citizenship Act.
Read the full article here: Hindustan Times