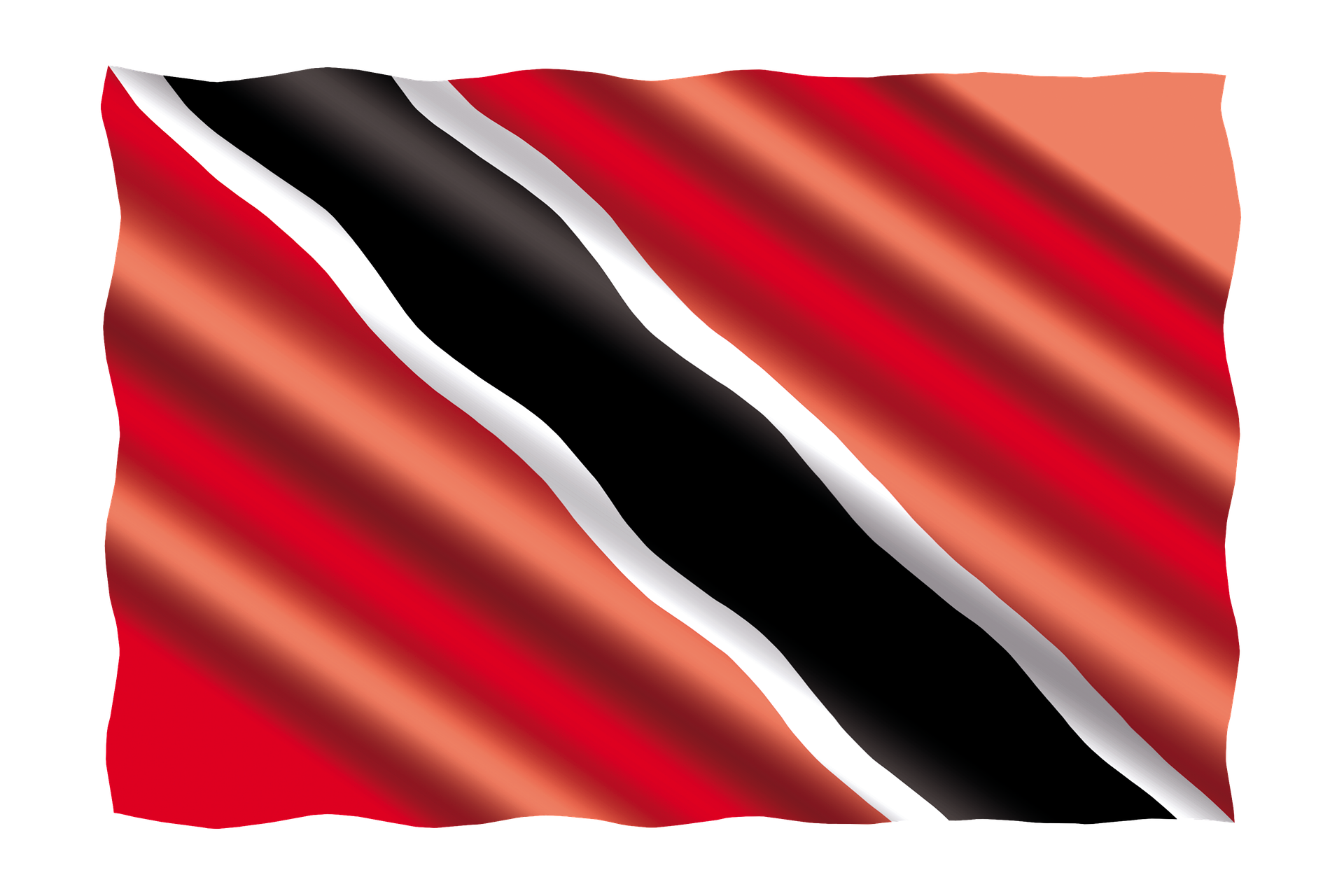 photo credit: pixabay
Former prime minister Basdeo Panday believes Parliament should be separate from the executive. “The executive should not be in the Parliament. No politician should have a Constitution to look after, but should be looking after the entire nation. We need to change the Constitution of these rules,” Panday said in a telephone interview on Tuesday. “The entire political system is rotten and has to be changed. It has to be changed by constitutional reform, but neither the present Government nor the Opposition want constitutional reform because they prefer to conduct the election on ethnic and racial sympathy. The people should demand constitutional reform,” Panday said.
Read the full article here: http://newsday.co.tt/2018/04/12/bas-calls-for-new-constitution/