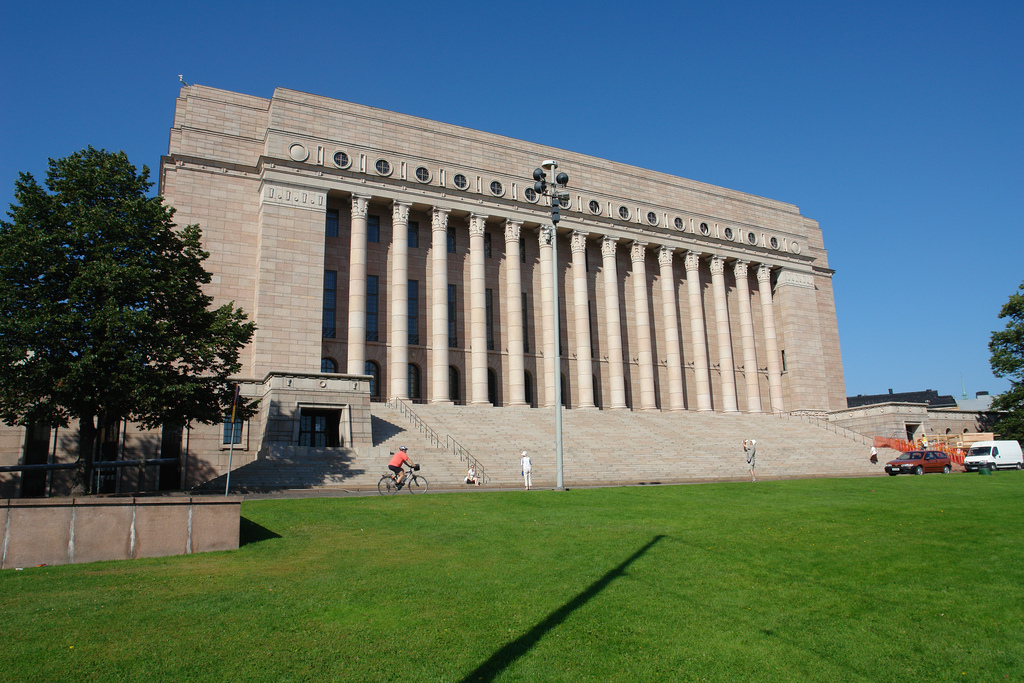 photo credit: MD111/flickr
On Wednesday Finnish lawmakers voted 178 to 13 to fast-track a change to the country's constitution. The move enables the government to go forward with plans to broaden surveillance laws before its term ends next spring. The draft surveillance bill introduces new powers for intelligence officers aimed at defending national security. It limits the confidentiality of communications by, for instance, allowing the authorities to open mail if they believe national security is threatened. The change provides a framework for Finland to conduct civil and military intelligence work.
Read the full article here: Yle Uutiset