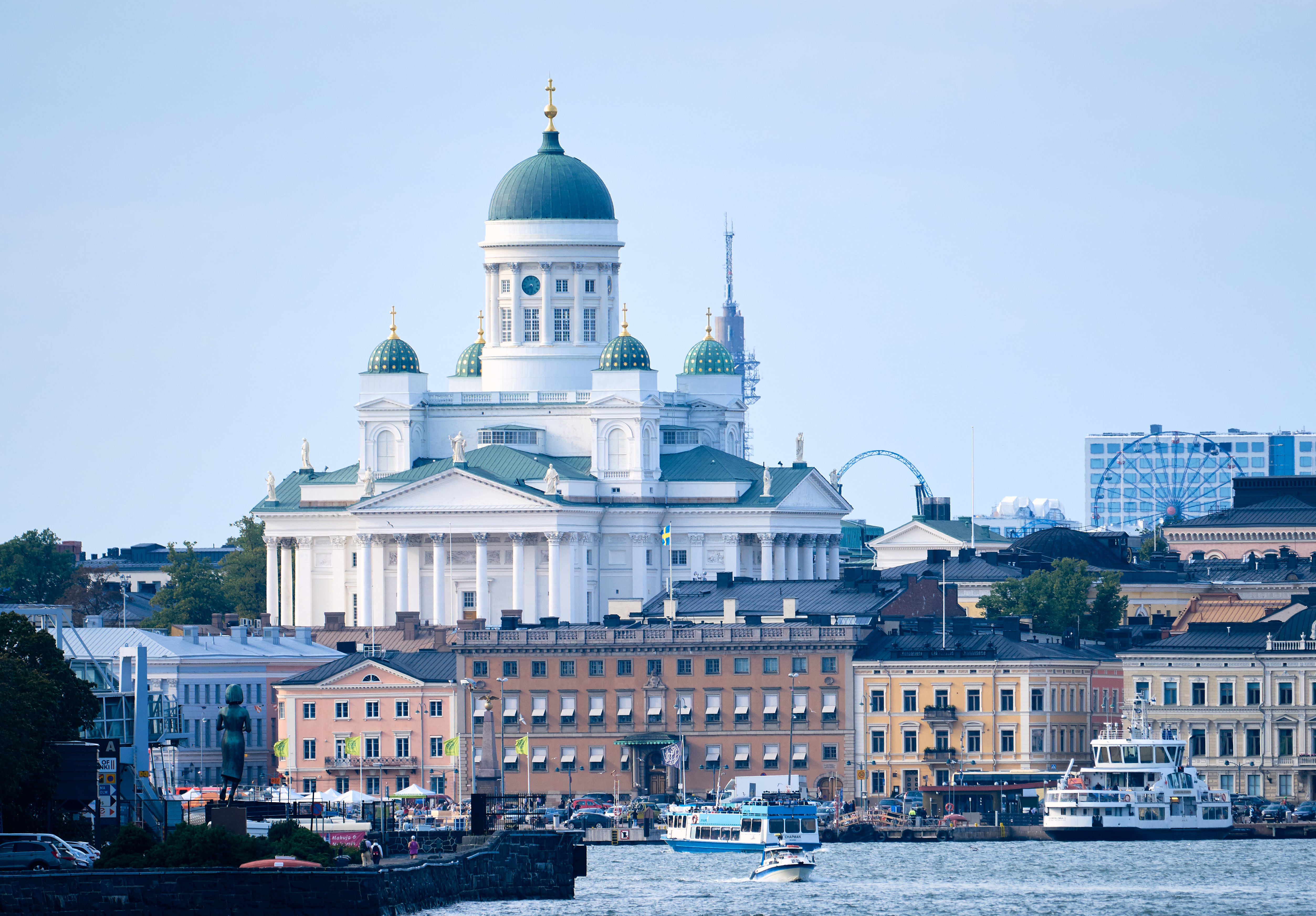 Helsinki, Finland (photo credit: Pedro Szekely/flickr)
Finland’s government has withdrawn draft legislation aimed at restricting movements in parts of the country to curb virus spread after concerns about its legality, and is now considering its options, the prime minister said. “We are going to evaluate whether it is possible to draft this kind of a legislative proposal, and how long it will take,” Prime Minister Sanna Marin said late Wednesday after a cabinet meeting. A constitutional committee made up of lawmakers had earlier warned that the bill violated Finland’s constitution, saying the temporary restrictions on freedom of movement were not proportional.
Read the full article here: Times of Malta