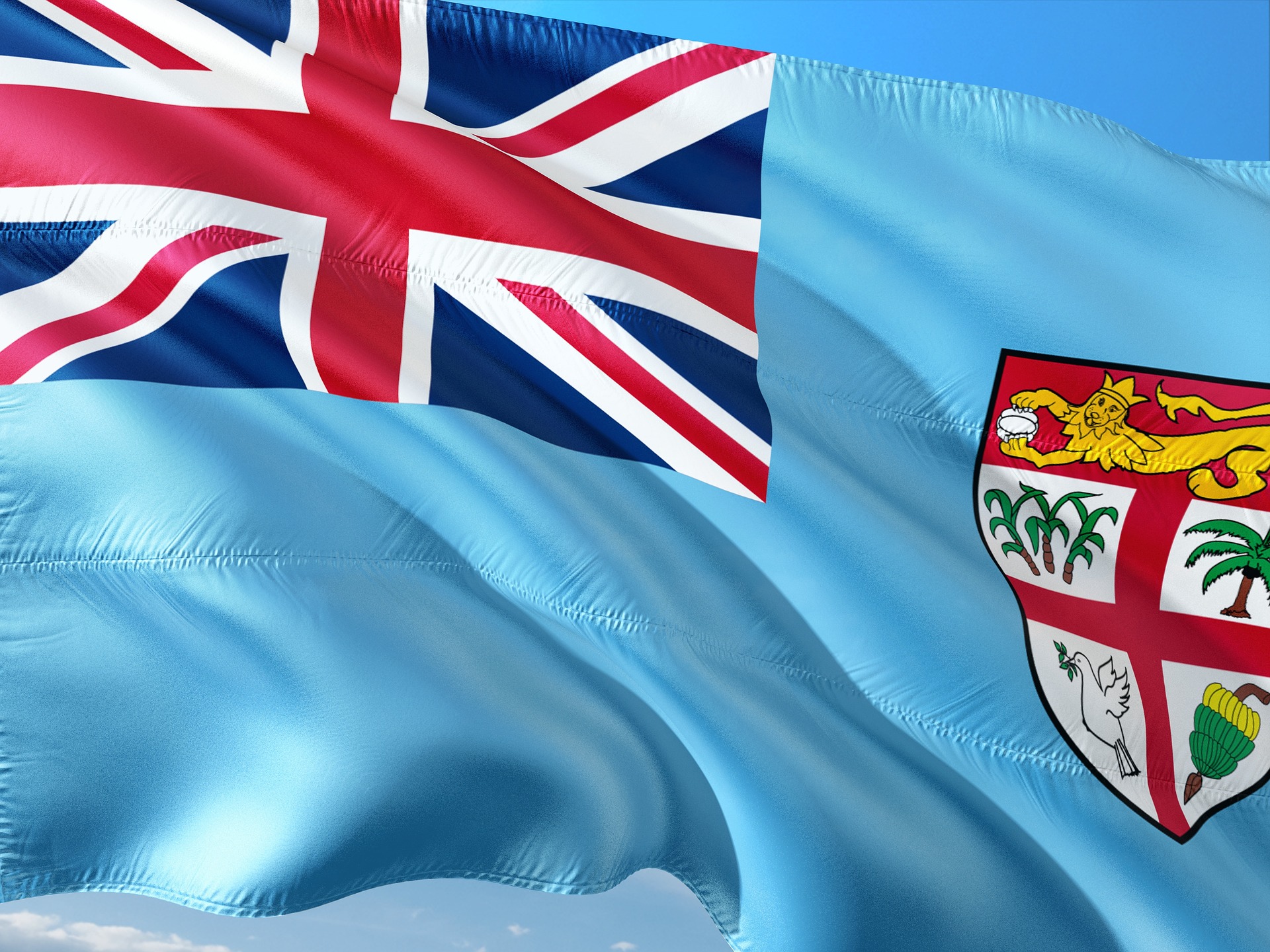 photo credit: pixabay
Two hundred and thirty four candidates representing six political parties have been approved to contest the country's elections next month, Fiji's elections authorities say. Nine out of 243 nominees were rejected by the the Fijian Elections Office (FEO) which is responsible for verifying their eligibility. The ruling FijiFirst Party, Social Democratic Liberal Party (SODELPA), and the National Federation Party (NFP), will go to the 14 November polls with a full line-up of candidates for the 51 parliamentary seats. It's Fiji's second general election since the 2006 coup led by Frank Bainimarama who won two thirds of parliament in 2014 under a new electoral system.
Read the full article here: Radio NZ