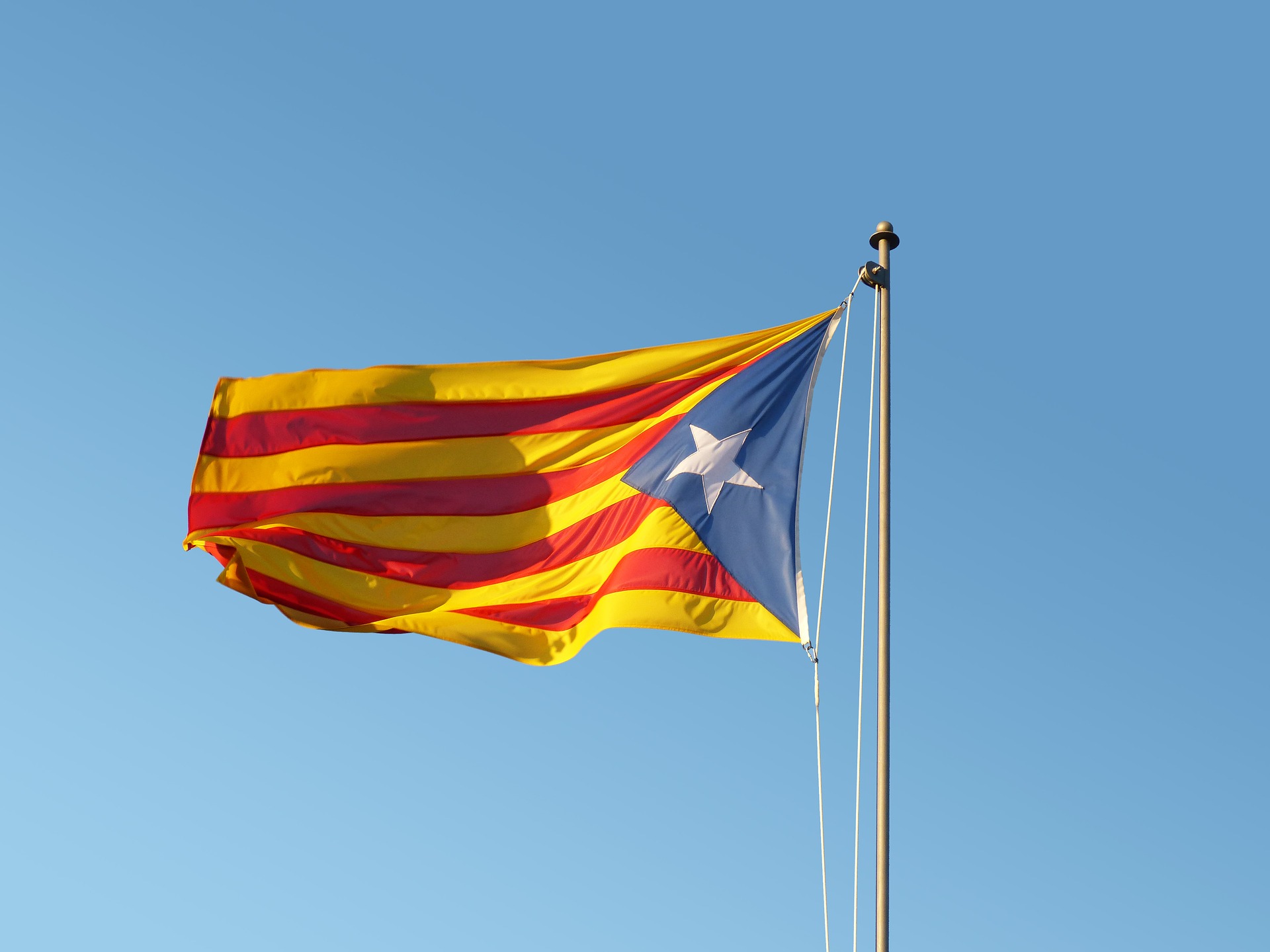 Photo credit: Pixabay
European Commission calls on all parties to the political process in Catalonia to respect the constitutional norms of Spain, the Commission’s First Vice-President Frans Timmermans said on Friday. On Thursday, EU Commission President Jean-Claude Juncker said that in the event Catalonia gains independence, it would not be able to become an EU member state immediately after the referendum and would have to follow the same accession process to be admitted to the European Union as those countries that had entered the bloc since 2004.
Read the full article here: Sputnik News