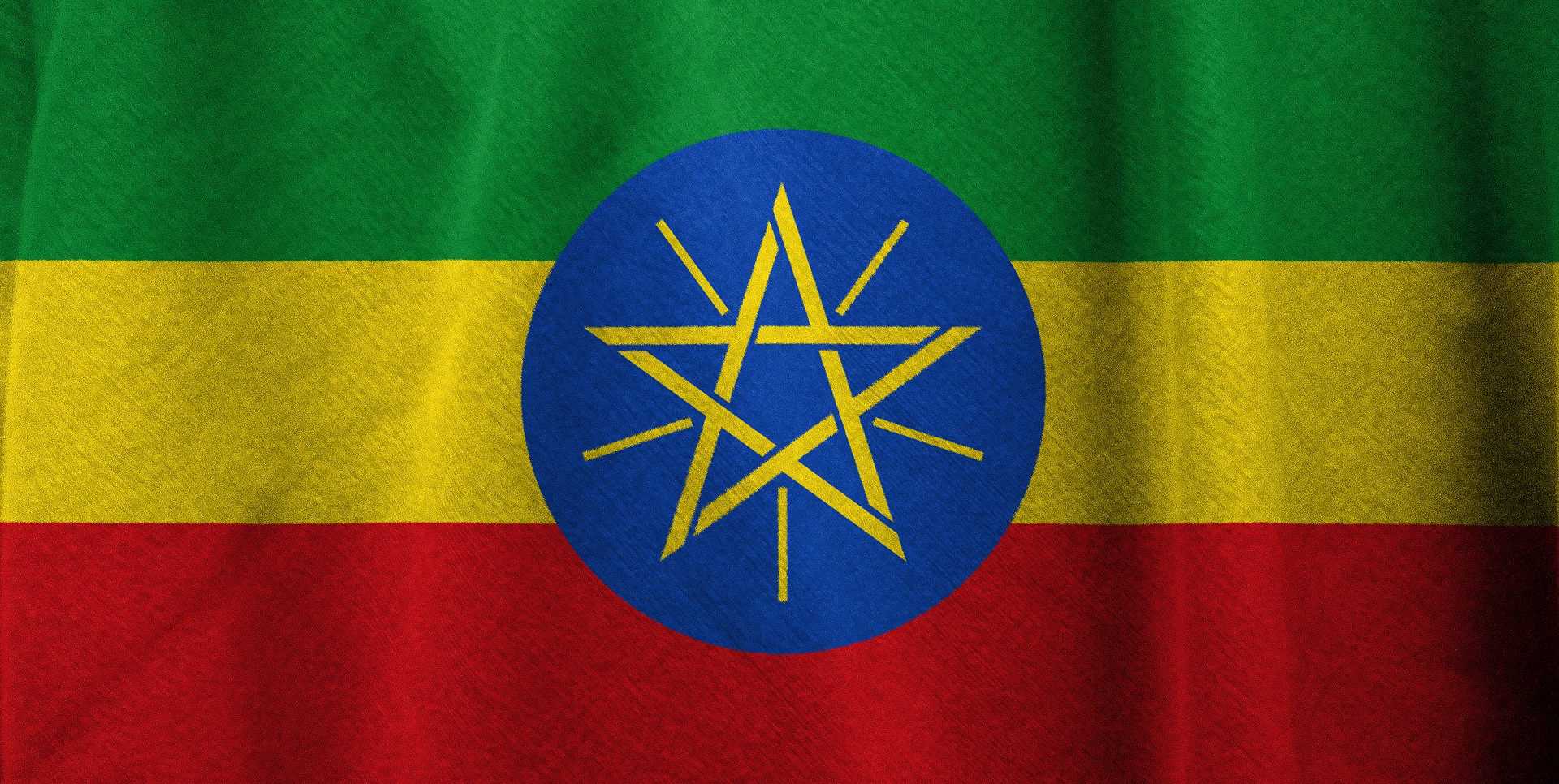 Flag of Ethiopia (photo credit: pixabay)
Last week, the Ethiopian House of Federation (Upper House) sent a letter to the Tigray regional state demanding the authorities in the region to immediately stop the move to conduct an election in the region. The House said so on grounds that regional election violates the constitution of the country. [ . . . ] Tigray regional state sent a response letter to the House of Federation. In a letter dated August 3, 2020, the letter said that the process and the outcome of the exercise to extend the election violates the constitution and that the regional state opposed it at the time. The warning letter to the Tigray Region National Council “has no constitutional base,” said the letter from the Tigray region.
Read the full article here: Borkena