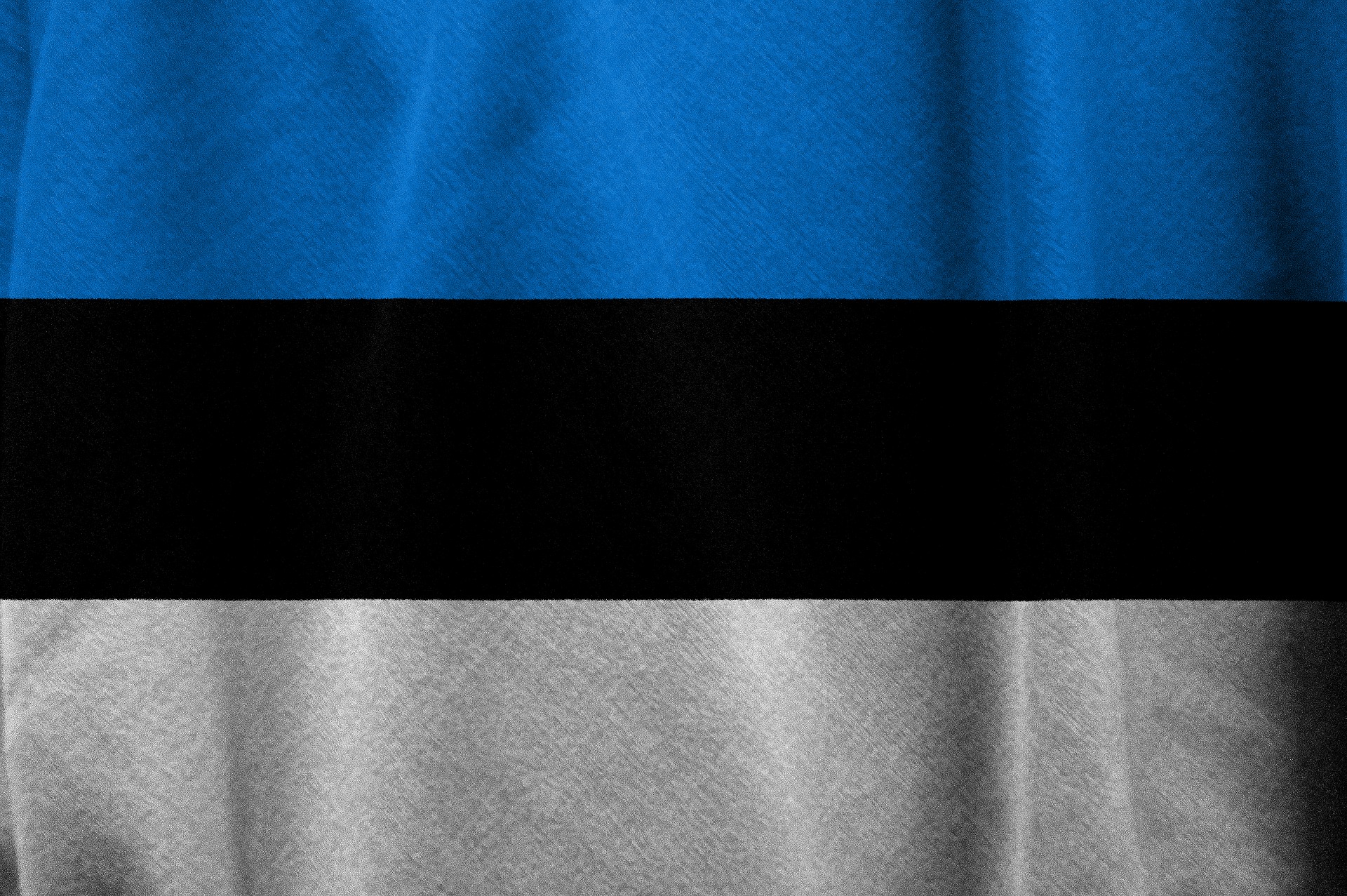 Flag of Estonia (photo credit: TheDigitalArtist / pixabay)
Estonia’s parliament has failed to elect a new president after lawmakers rejected the only candidate in the first round of voting. Alar Karis, director of the Estonian National Museum, received support from just 63 lawmakers in the secret ballot on Monday. He needed a two-thirds majority -- or 68 votes -- in the 101-seat Riigikogu legislature to be elected. Sixteen lawmakers submitted blank votes, with the rest were either absent or abstained from voting. The result means that further rounds of voting will be held on Tuesday, while new candidates can be put forward. "Tomorrow’s another day. I trust we’ll get a different kind of result," Karis told reporters immediately after election officials had announced the official results. If the second round of voting fails to yield a result, the election will be transferred to a special 208-member electoral college consisting of lawmakers and representatives of municipalities who would vote on a new head of state in September. Karis, a former state auditor and university president, was the only candidate running in the election to succeed Kersti Kaljulaid, Estonia’s first female president.
Read the full article here: Euronews