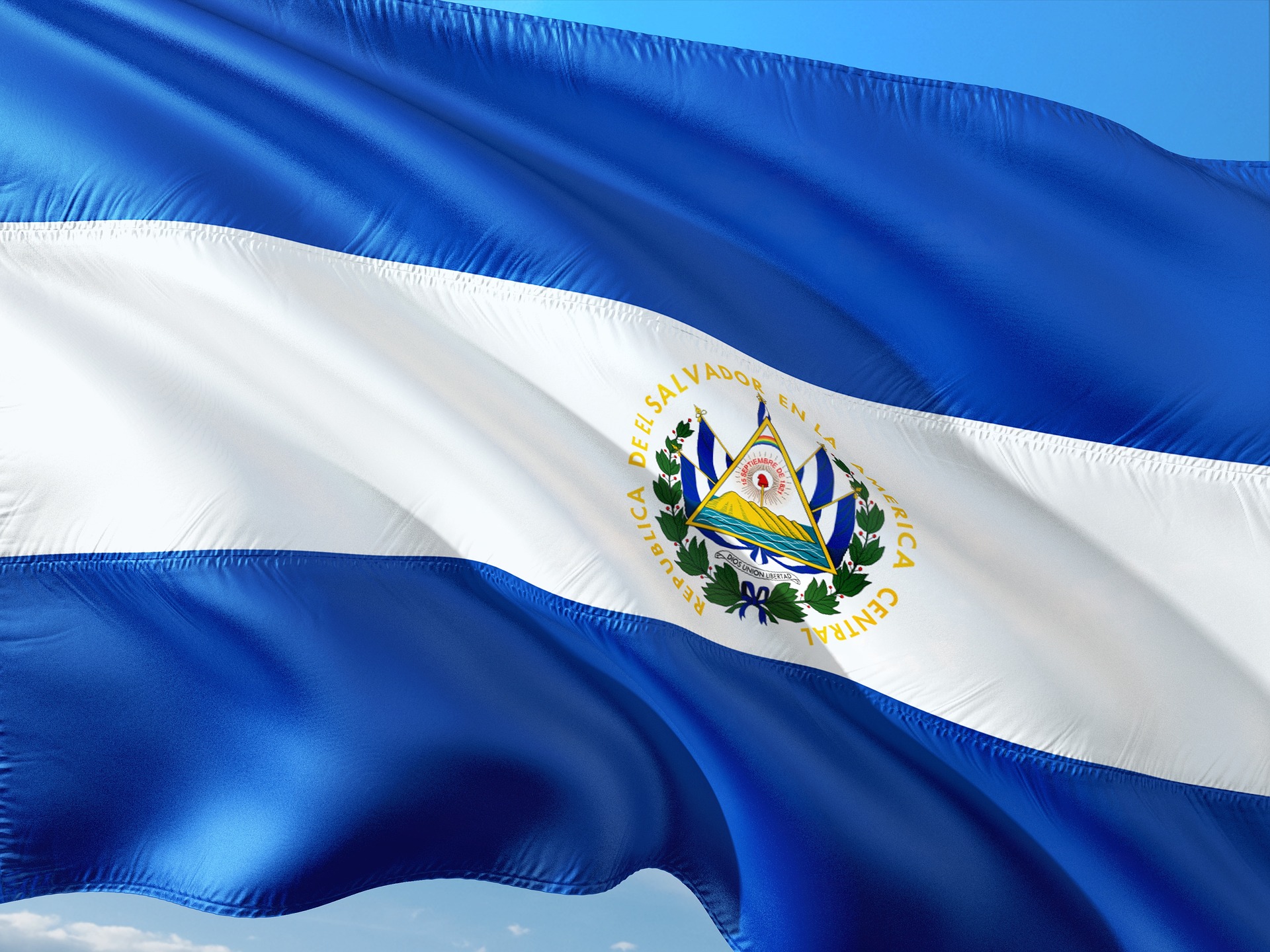 Flag of El Salvador (photo credit: jorono/pixabay)
[...] In a marathon first session of the new legislature that stretched into the night on Saturday, legislators from the ruling Nuevas Ideas party voted to fire and replace the five top judges at the supreme court who sit on its constitutional chamber. After the court responded with a ruling that the congressional vote was unconstitutional, legislators voted to dismiss Raúl Melara as attorney-general, alleging he had ties to opposition conservative party Arena. [... The President] tightened his grip on power in March’s legislative elections, in which Nuevas Ideas took 56 of the 84 seats in parliament, giving it a two-thirds supermajority.
Read the full article here: Financial Times