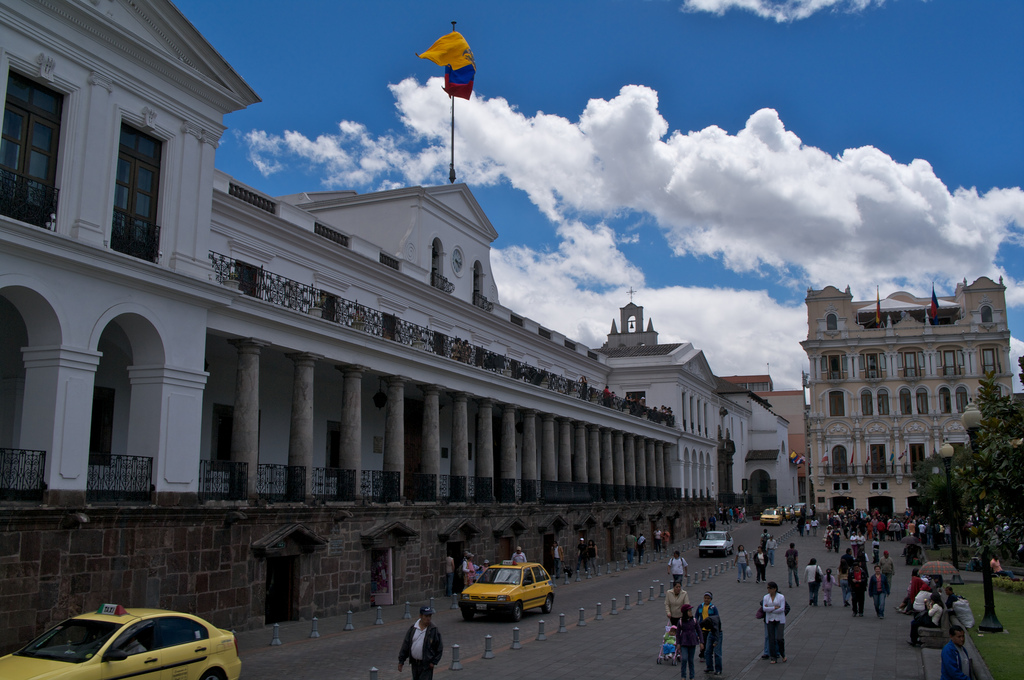 photo credit: Robert Nunn/flickr
Ecuador's transitory Citizen Participation and Social Control Council ratified its decision to dismiss the nine justices of the Constitutional Court, Ecuador’s highest court, after denying a request to review the decision Friday. Six of the seven council members voted to ratify the decision first announced on August 23. The council also decided to begin the selection process to replace the nine justices without naming provisional authorities. With this decision, Ecuadoreans will have no Constitutional Court for 60 days, the extraordinary period defined by the council as the limit to appoint the new judicial officials.
Read the full article here: telesur