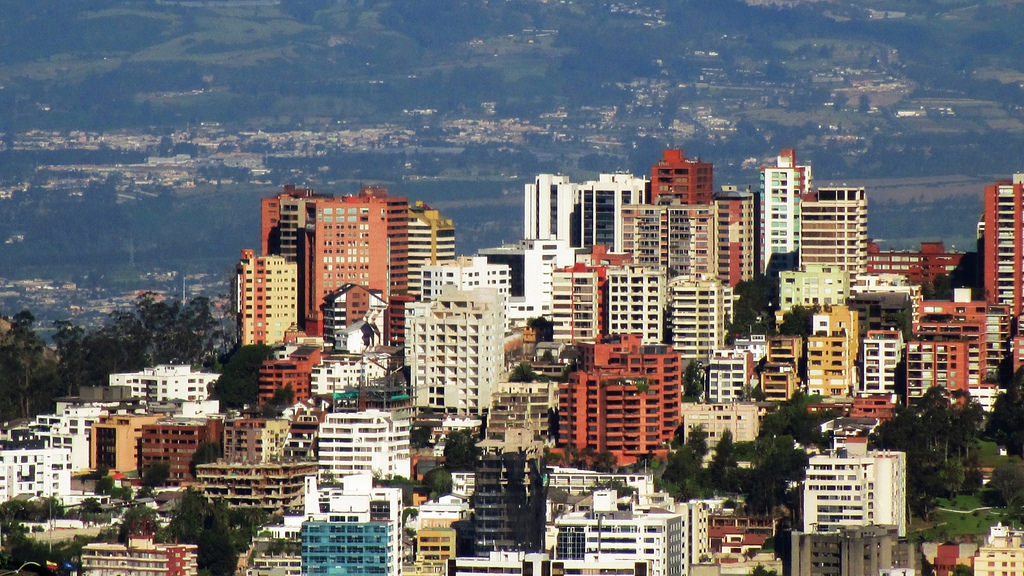 photo credit: Cristian Ibarra Santillan/flickr
Ecuador is facing a lawsuit this week for giving mining companies exploration rights to a protected forest in one of the country's most biodiverse regions without local consultation. Brought by the local Cotacachi government, the lawsuit requests the regional court place an injunction on all mining activity within Los Cedros in the Intag Valley, a lush area of rivers and Andean tropical forest. The lawsuit, a draft of which was seen by the Thomson Reuters Foundation, says the national government violated the constitution and forestry laws by ignoring Los Cedros' conservation status and concessioning the protected forest without informing local officials. [ . . . ] The state has the right to extract minerals regardless of whose land they are located under, according to the constitution and Ecuador's national mining plan. The constitution does, however, require the national government consult with communities about "plans and programmes for prospection, exploitation, and commercialisation of non-renewable resources found in their land."
Read the full article here: Thomson Reuters Foundation News