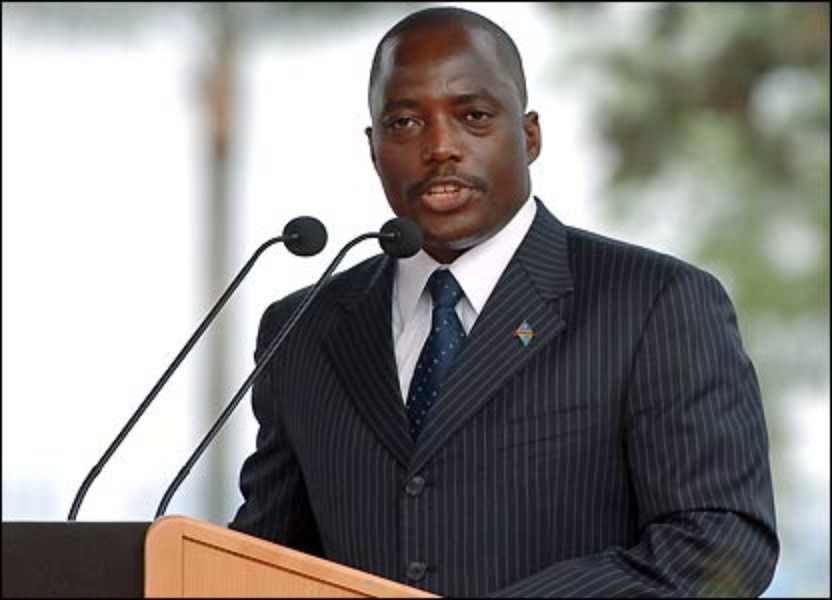 President Joseph Kabila (photo credit: African Arguments)
<p><span>Congo's leading opposition party says it is unconvinced by assurances that President Joseph Kabila will abide by the constitution ahead of a presidential election.</span></p><p><span>Kabila is due to leave office when his second and final term expires in December. But critics accuse him of plotting to stay on longer, and the United Nations has warned of renewed violence and instability in a country that has never had a peaceful transfer of power.</span></p><p><span>Henri Mova Sakanyi, secretary-general of the ruling party, told Radio France Internationale this week that Kabila would not try to change the constitution and seek a third term.</span></p><p>&nbsp;</p>
Read the full article here: Y Net News/Associated Press