DRC's Kabila to stay in power if elections not held, despite constitutional terms 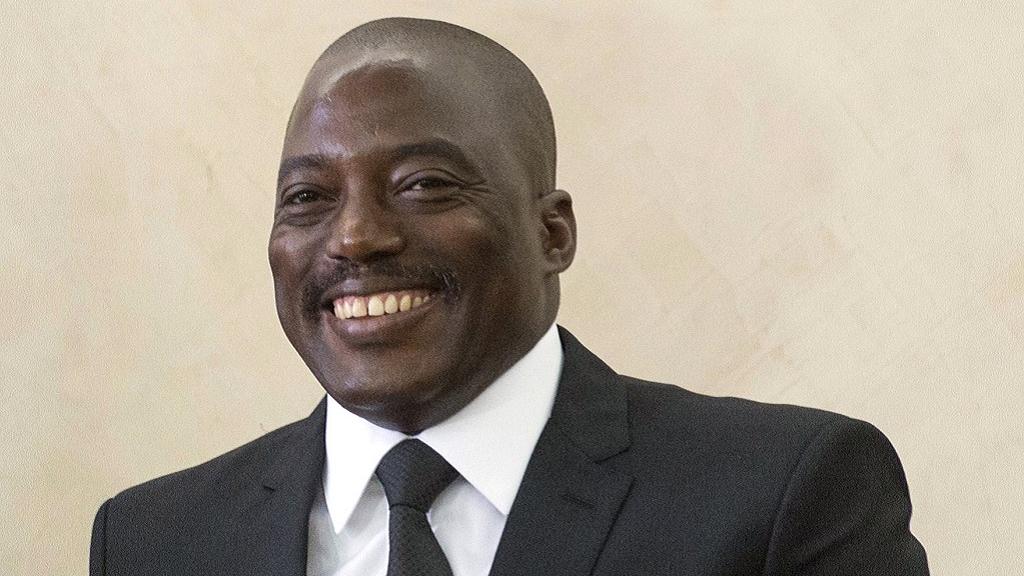 President Joseph Kabila (photo credit: Africa News)
<p>The Constitutional Court of the Democratic Republic of Congo has ruled on Wednesday that President Joseph Kabila would stay in power beyond the end of his mandate if there is a failure to hold election in November.</p><p>The Court ruled after around 200 members of parliament from the ruling party filed a petition for an interpretation of articles linked to the mandates of the president and MPs.</p><p>Kabila is required by the constitution to step down in December after two five-year terms in office but the election to choose his successor is likely to be delayed due to budgetary and logistical obstacles.</p><p>Opinions on the election row has been mixed and analysts believe if the status quo remains, people may soon take to the streets to protest.</p>
Read the full article here: Africa News