In DRC, bill introduced to limit presidency to people with two Congolese parents

Other AfricaDemocratic Republic of the Congo 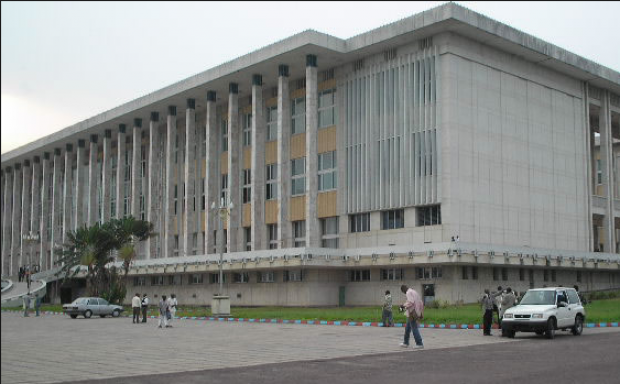 Parliament of the Democratic Republic of Congo (photo credit: agora-parl.org)
Lawmakers in Democratic Republic of Congo have introduced a bill to restrict the presidency to people with two Congolese parents [...]. The bill, championed by an ally of President Felix Tshisekedi, was introduced to parliament on [8 July], with supporters saying it seeks to safeguard the African nation's sovereignty and prevent foreign meddling. Opponents say it undermines the rights of Congolese citizens with immigrant parents and sought to exclude Moise Katumbi, a millionaire businessman and former regional governor who is expected to run in 2023. Katumbi's father was Greek. [...] Critics dubbed the bill the "congolité" law, echoing the term "ivoirité" which was used in the Ivory Coast during a period of increasingly ethnically-driven politics that led to civil wars in 2002 and 2010.
Read the full article here: Reuters