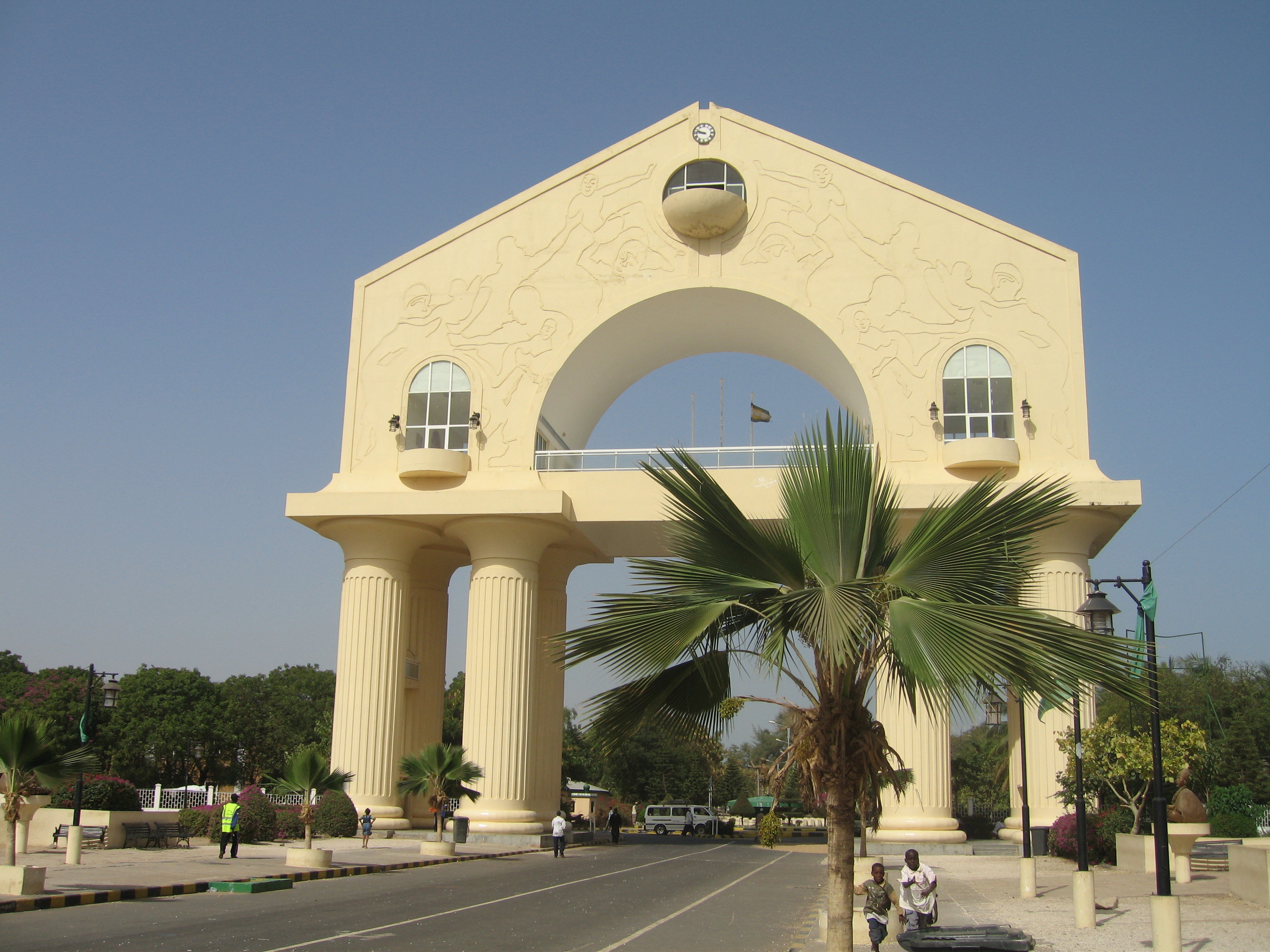 Banjul, the Gambia (photo credit: Travel Local/flickr)
Attorney General and Minister of Justice, Dawda Jallow, on Monday presented the new draft constitution for the first reading at the National Assembly in Banjul. [ . . . ] If the document is approved by the National Assembly, it would subsequently lead to a referendum for the endorsement of Gambian people. And this would eventually usher in the Third Republican Constitution for the Republic of the Gambia. Meanwhile, the new draft constitution would require absolute majority of votes in the National Assembly. It would take at least, 42 votes out of 57 members for it to be promulgated.
Read the full article here: The Voice