In Dominican Republic, president stresses that constitutional reform will be based on consensus 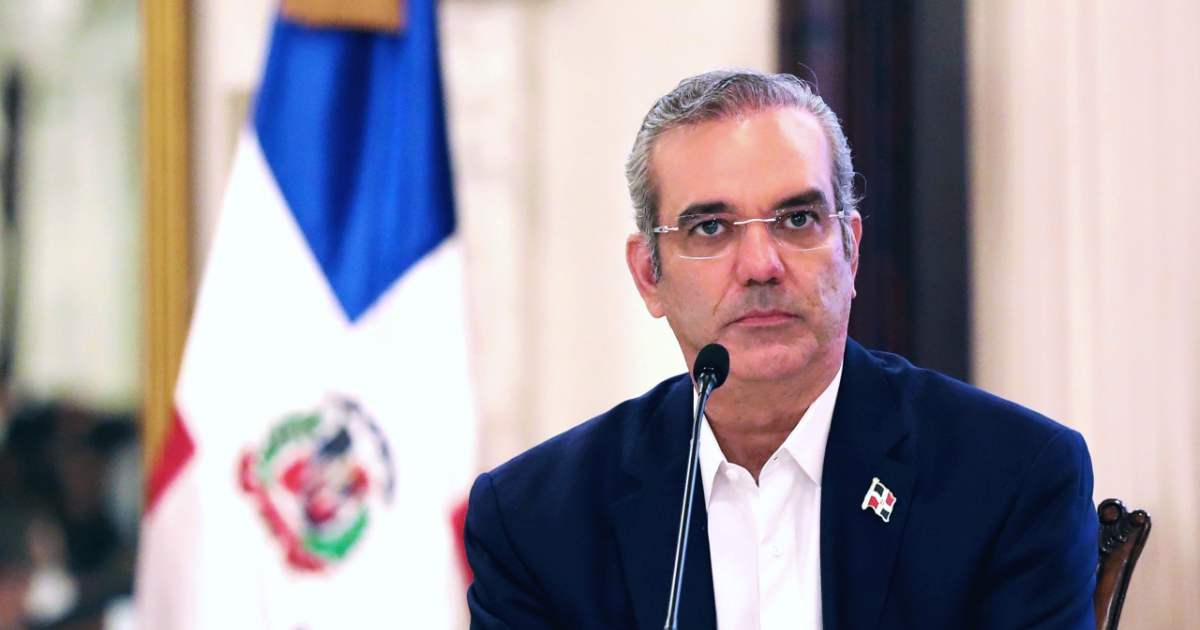 President of the Dominican Republic, Luis Abinader (photo credit: Wilson Center)
[Original in Spanish] President Luis Abinader said he will not carry out a constitutional reform that is not based on the consensus of the entire National Assembly and that he will not "conquer senators or deputies " as was done in the past by "incorrect" means. [...] Abinader pointed out that he is aware that many sectors are afraid that other measures may be implemented, but he guaranteed that no clause of the Constitution that has to do with the presidential election is under discussion. [...] He argued that if a reform is made to the Constitution with the consensus of all sectors, a lock would be put on it so that there is no fear that any president and from the presidency with the power he has could change it for personal benefit.
Read the full article here: Diario Libre